Ibrahima Lissa Faye calls for the implementation of texts that guarantee the safety of journalists. 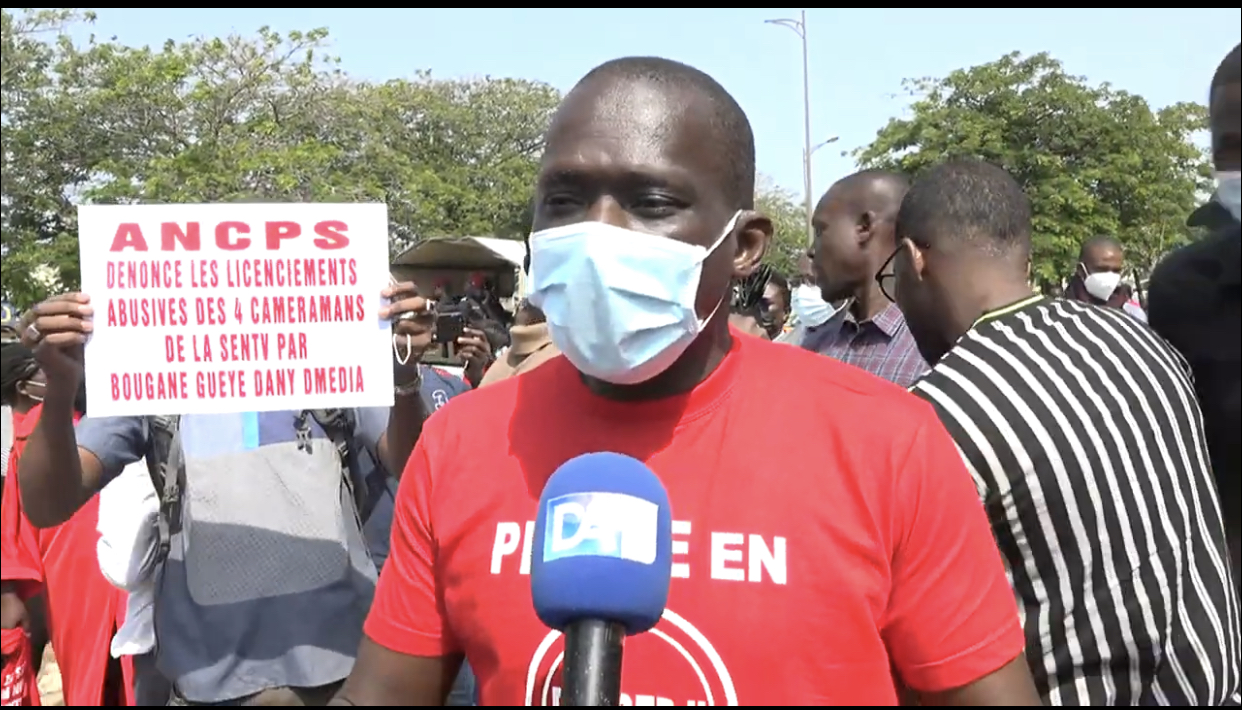 On the occasion of World Press Freedom Day, Cape Town staged a demonstration in front of the Ministry of Communications. This, in order to denounce the threats and attacks against journalists as well as in some press organs during the demonstrations last March.

To this end, the president of the Association of Internet Press Professionals (Appel) also commented on the poor working conditions of journalists. “We want journalists to work peacefully and with complete freedom. We have noticed that information processing is currently a crime. Which is not normal. Recently, Dakaratou and all her staff had received threats because she had published a press release for a court decision. “In March, many media outlets were attacked and burned.”

According to him, the press expresses its tendency for this day of the meeting. “We can no longer stand this situation. “Senegal is also a state governed by the rule of law and must do everything possible to ensure the safety of journalists.”

Faced with this situation, Ibrahima Lissa Faye calls on the Senegalese state to implement the texts that guarantee the safety of journalists with the new regulators, the advertising code and the law on the public intelligence service …