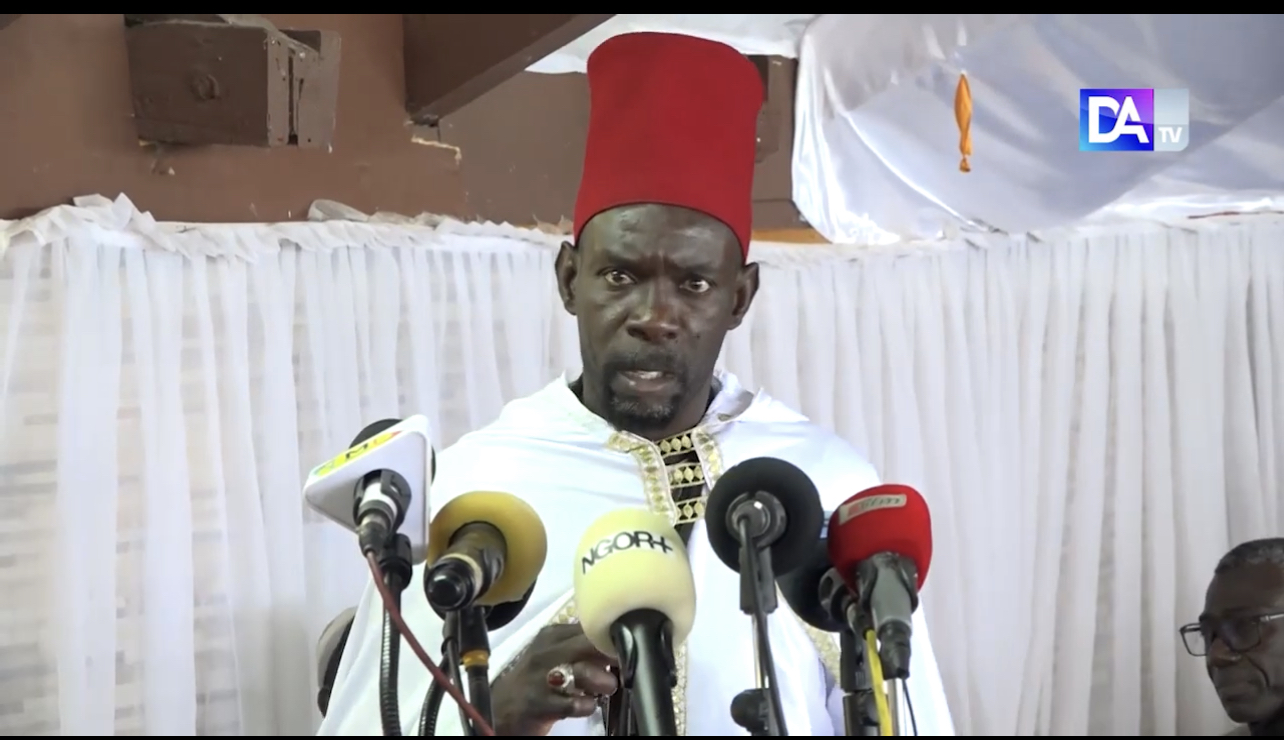 The collective gathering of the three (3) villages that are Ngor, Ouakam and Yoff are angry with Cheikh Mansour Diouf, whom he accuses of wanting to draw on the backs of the people of Lebou.

For the organization, which held a warning meeting on 20 June on the need to rehabilitate TAANKA (Ngor-Ouakam-Yoff) lands under land title TF 4407 DG, the religious guide Cheikh Mansour Diouf will recently welcome you home , a meeting for the allocation by presidential decree of 1000 plots in the location of the urban pole of Daga Holpa and which must return to each of the three (3) traditional villages.

For Lebou officials, especially Aliou Bèye who conveyed the voice of the collection of three (3) villages, the approach of Cheikh Mansour Diouf does not bind TAANKA, because it explains the decent Lebou, everything that is done for TAANKA and without TAANKA is in to the populations of Levo.

In his remarks, he also rejected the selection of Abdoulaye Diouf Sarr as a potential candidate for the Lébou community and warns. “It is a pity for Lebou to want to elect a member of the RPA. “Dakar town hall does not belong to us and anyone who considers the Lebou community even if they are not one of them can count on our support to run for mayor,” he said …