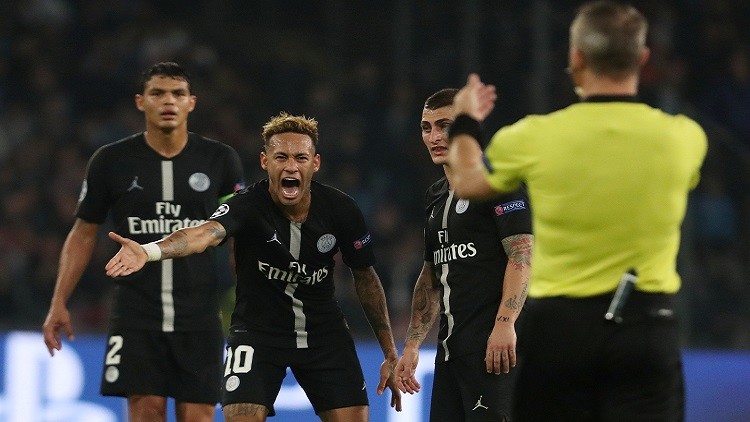 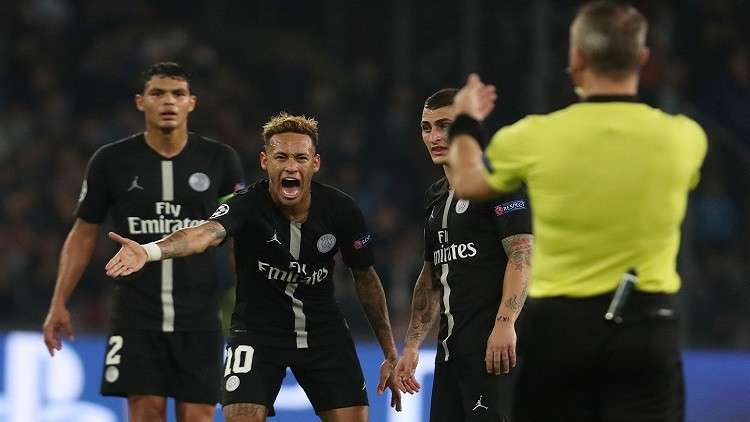 Frenchman Paris Saint-Germain, Neymar da Silva, was attacked by Dutchman Bjorn Kubers, who led his side against Napoli in the fourth game of the Champions League on Saturday.

"I do not care about the mistakes that happen," said Neymar, "it's just a man, it's normal to make mistakes, even if the foul is as clear as the penalty shootout." 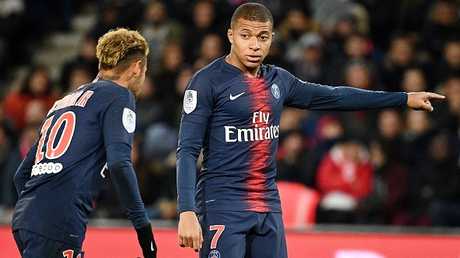 "But the way the referee confronted the players with the players is not respectable at all. What he told me was very challenging, so I lost control of my nerves and gave him a few words."

"The referee must respect the players and does not believe he is above all with the whistle and the color cards."

"I hope the officials will react appropriately to this incident," he concluded.

The match between the two sides resulted in a positive 1-1 draw, with Napoli scoring 6 points with Liverpool, 5 points for Paris Saint-Germain.

Elon Musk: The businessman becomes the second richest man in the world

The latest competitive fifth generation phones from the company “Realme”

News 24 Decision on custody of a foreign mother for the daughter of Saudi Arabia after the father asked for her custody, claiming that he lives in an insecure place