Google will not make more tablets 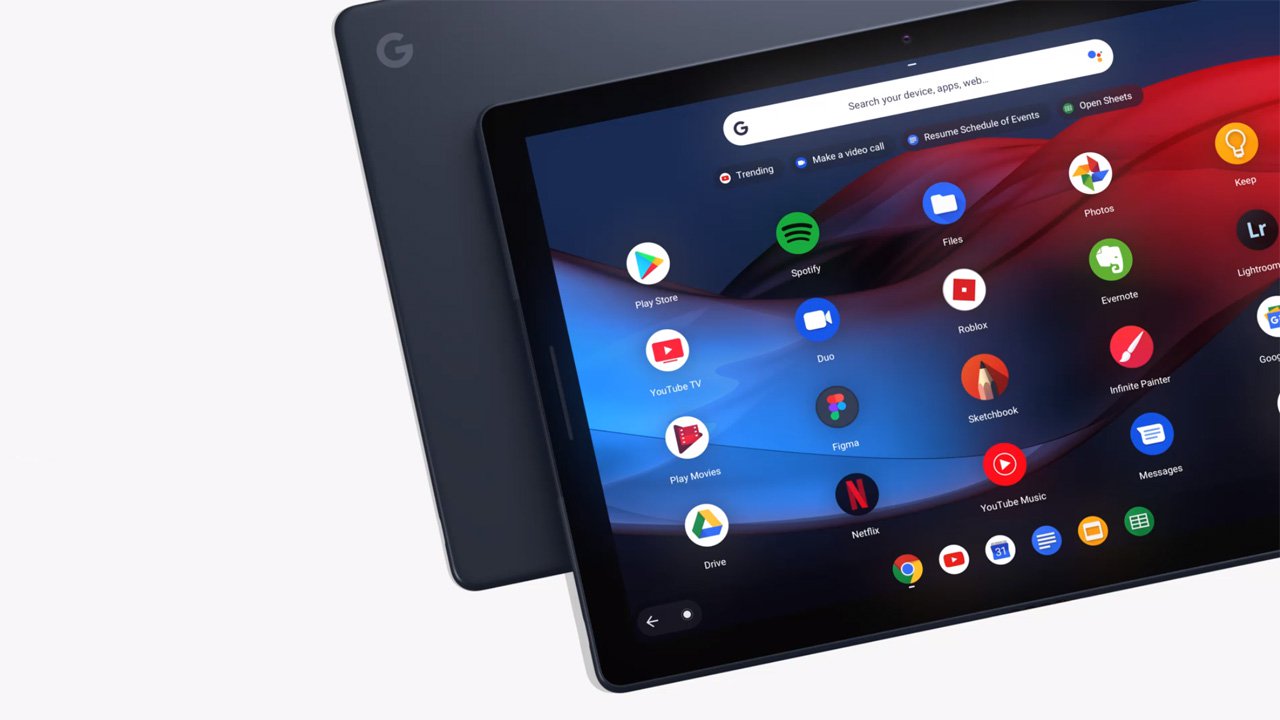 Google has confirmed that it will not continue to release the new Pixel Slate tablets and leave the tablet market to focus on traditional laptop models such as the Pixelbook.

This is because Google has not actually announced any tablets this year, although it plans to launch two smaller Pixel Slate tablets this year, but cancels these plans and transfers staff working to develop these devices. Other areas of the company.

The results of the disappointing quality assurance test seem to have prompted Google to abandon the two systems completely, while officials are informed of its decision on Wednesday.

"The company's efforts will focus on Chrome OS laptops while still supporting Pixel Slate," said a spokesman for Google.

This means that Pixel Slate will continue to receive updates and security programs for years to come, but there will be no Pixel Slate 2.

Topics related to what you are reading now:

Rick Osterloh, who heads Google's hardware firm, has confirmed some of this information through his official Twitter account.

Pixel Slate received a modest rating when it was published last year. Google praised the hardware of the device, but the problem was Chrome OS on the tablet.

The least costly version of Pixel Slate suffered from a very slow performance. Although the company solves some of these problems through updates, it is clear that the company realized that the Apple iPad would be a lost battle.

Apple has provided an iPad device with different price ranges. The device has a huge range of applications and is supposed to have productivity improvements this fall by launching the iPadOS operating system.

Pixel Slate has not been able to overcome Microsoft's surface for consumers looking for a full desktop on a tablet.

At the same time, the Pixelbook has earned better scores since its launch in 2017, as it features a good keyboard, impressive screen, a lightweight design and a unique style.

A new model is clear on the road. A Google spokesman said it was very likely that the second generation of Pixelbook 2 will start before the end of 2019.

Hey, it's true … Google's HARDWARE team will focus exclusively on building forward-looking laptops but they are not wrong, Android and Chrome OS teams are 100% committed in the long run to working with our partners on tablets for all market segments (consumer, business, edu)

Benefits of lemon for heart patients – The magazine is

"Peugeot" listens to fans with a very stylish and sophisticated car