Skoda presented the design of its own updated model 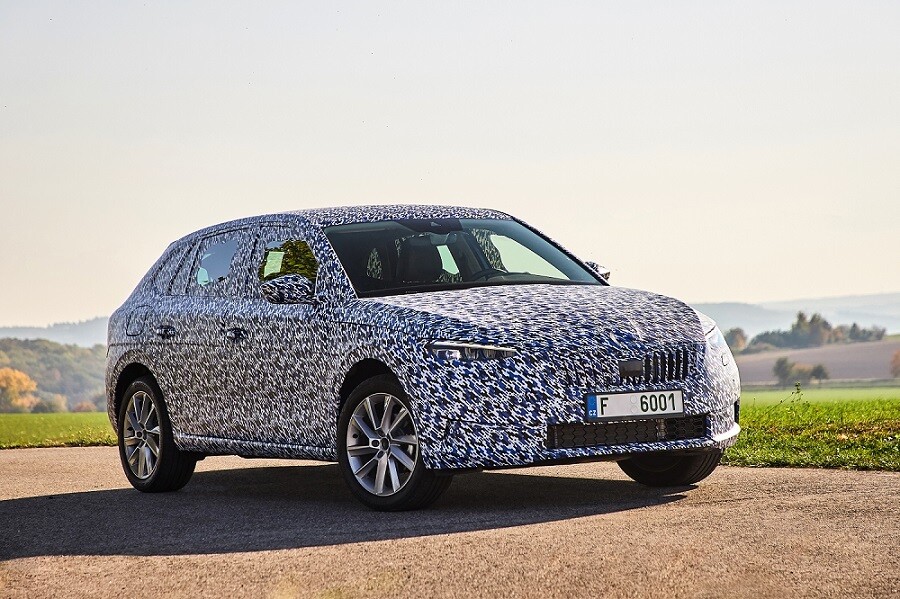 Externally, it is almost identical to the Scala future hatchback, but our design seemed very fancy – in the production car we expected to see the driver's seat, which is no less common for Czech cars.

The design of Skoda's future production model was presented at the Paris show car. The machine will receive a large 10.3-inch touchscreen for the up-to-date MIB devices and the MIB entertainment information system with support for MirrorLink, Apple CarPlay and a 9.2-inch screen. The software will be updated "by airplane" – through the cloud service. The capacity of the luggage compartment varies from 461 to 1,410 liters, depending on the configuration of the rear seats. With folding rear seats, this number will increase to 1,410 liters. The car will be built on the A0 MQB platform and the engine pallet includes 5 units with a capacity of 90 hp (66 kW) to 150 hp (110 kW).

Skoda Scala will build on the A0 MQB platform, which has already produced the Audi A1, the VW Polo European hatchback and the Skoda Kodiaq crossover. The total length of the car will be about 4362 mm, width – 1793 mm, and wheelbase – 2649 mm. Among them – three gasoline engines, one diesel, and from 2019, the line will be replaced with another CNG-compressed engine. Power units will be about 90 to 150 "horses". The 1.5, 1.5-liter petrol units will work together with a five-speed gearbox and six-speed "mechanical" gearbox. For the 1.6-liter diesel engine, a 7-speed DSG "robot" is provided and the same "engineers" with six speeds.