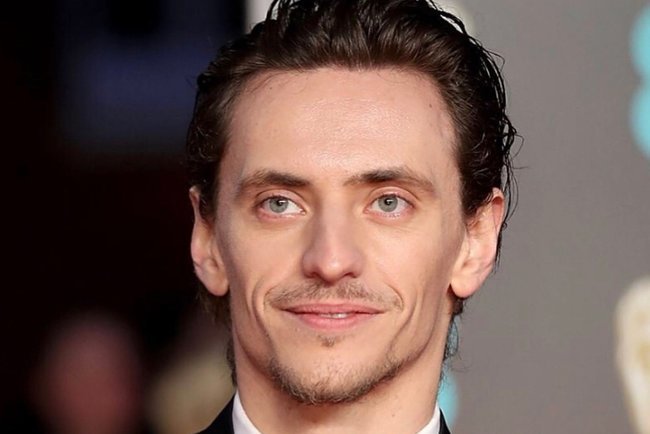 Today the dancer is celebrating his birthday

The famous Ukrainian dancer Sergei Polunin, who recently presented a film about himself in Ukraine, was just stupid from Instagram's position. The dancer, who celebrates today his birthday, wrote … about Russian President Vladimir Putin.

Sergei Polunin noted that since childhood he had seen "light" in Putin and would like to redirect all wishes to the President of the Russian Federation. The artist believes that in some parts of the world the media handles Putin unfairly.

"I was in the same position and I know that feeling for myself … Nobody deserves to be treated badly or unfairly When I was a child, I saw the light on Putin and I see now, I will always protect Vladimir with my energy and love" , Polunin said.

It is worth noting that a real scandal broke out immediately on the internet. The Netizens immediately responded to such a position quite emotionally. Many spoke hard against Sergei Polunin. "Let's treat him with love and let him shoot more, in whatsoever he or she", "I'm very disappointed, why do you get into politics," "a very unexpected statement," "Maybe somebody hurt it? " – write new ones.

Remember the Irish singer Hozier, known in many places for her hit By going to the church, she made a bright new video. The musician recorded the video for the song Movement, in which the leading role played the famous Ukrainian star of the world ballet Sergei Polunin.