Renault Logan – the most popular brand in the automotive aftermarket & nbsp 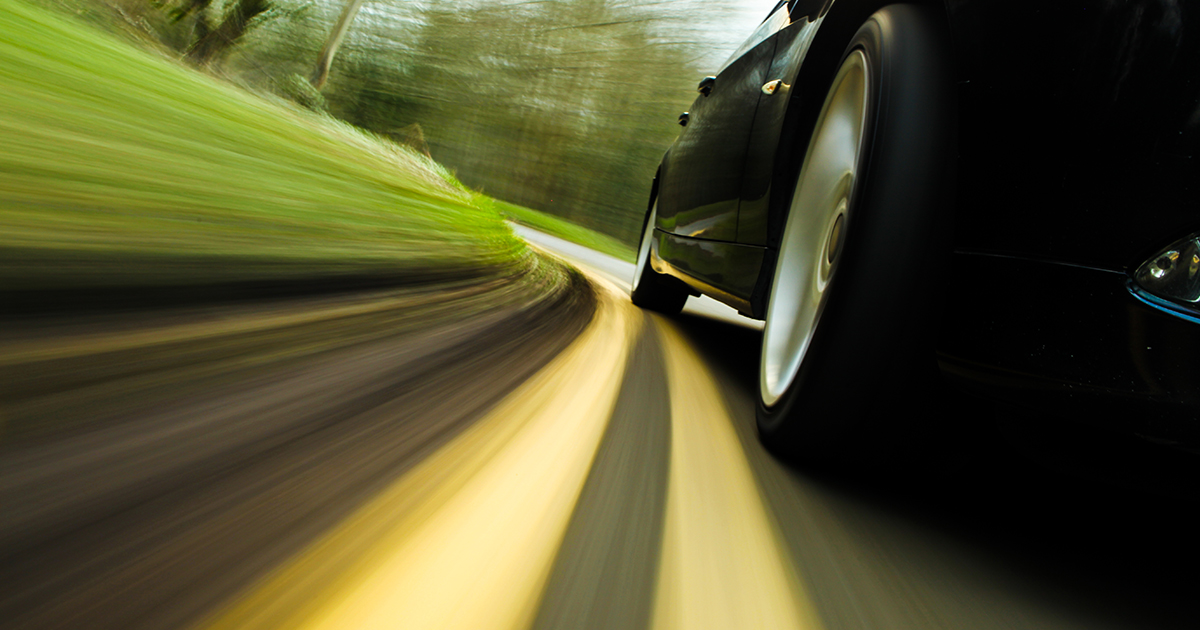 Renault Logan – the most popular car brand in the secondary car market
Among the models of the Renault brand on the used car market in Russia, Renault Logan is in greatest demand, as reported in the results of the study "Autostat Info".
For the first three quarters of 2018, Russian buyers bought 54,713 "Logans" with kilometers, which was 5% more than resold one year earlier – 52,096 units. automatically. Renault Duster holds second place among the Russians between Renault with kilometers. For January-September, 20,719 units were sold in Russia. used Renault Duster, which is 26% more than resale over the same period last year (16,396 car units). Renault Sandero ranks third among Renault with a run of 19,763 vehicles, which is 19.4% more than last year (16,558 car units). The top five most popular models of the French brand in the secondary market include Renault Megane and Renault Fluence. The volume of the Renault Megane resale model declined to three quarters by 2.4% and amounted to 14,951 units. Cars and sales by Renault Fluence, on the contrary, increased by 4.4% to 6263 units.
Renault Megane Grand Scenic (5011 units, + 2.2%) will feature Renault Symbol (5938 units, -5.7%) among the most popular Renault models on the used cars market, according to Avtostat Info. , Renault Laguna (2574 units, -5%) and Renault Koleos (1846 car units, + 33%).

Avtostat Info analysts report that for the three quarters of 2018 in Russia 136,417 Renault cars were sold in kilometers. This is 8.8% more than the number of cars resold during the same period last year (125,343 units).