In the US, babies are infected with botulism due to honey teats: World: VladTime 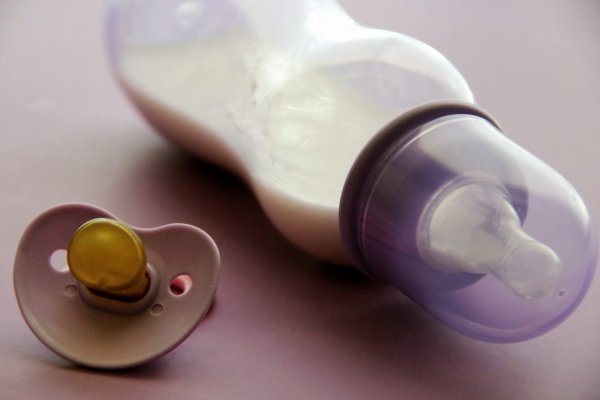 The authorities warned the people concerned about the danger. Due to the fact that more and more babies are infected with botulism recently, representatives of the US Department of Health in Texas quickly identified the cause of the infection. All four babies admitted to the hospital with such a disappointing diagnosis, as it turned out, had previously absorbed honey nipples acquired in Mexico. All four cases of botulism were recorded in various parts of the state from August to October of this year. Section experts have stressed that parents should not buy products of dubious quality for their children, as botulism is a serious illness that adversely affects the patient's nervous system.

As experts conclude, honey may contain toxin-producing bacteria, which is the leading cause of the disease, leading to many isolated cases of death. According to doctors, infants under the age of 12 months do not have enough bacteria in the body that prevent the spread of certain toxins, so there is an infection with such a serious illness.