Fonseca: a funny sentence, but that's no excuse 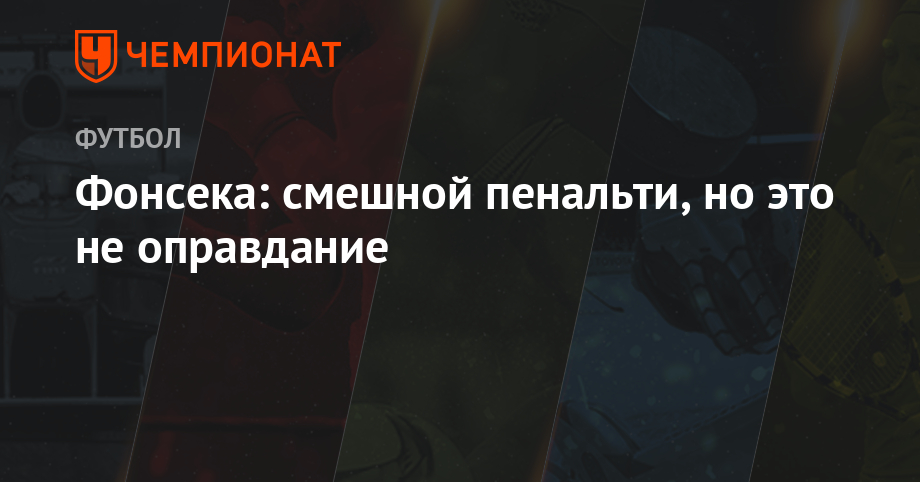 Fonseca: a funny sentence, but that's no excuse

Coach Shakhtar Paulo Fonska summed up the meeting of the 4th round of the Champions League with Manchester City (0: 6), focusing on the work of the referee who named a penalty shootout after the fall of Raheem Stirling, who fell on the lawn.

"It is difficult to discuss after this result, but, of course, the penalty is ridiculous, I think everyone saw it, I do not say that we lost it, but of course this sentence was ridiculous and ridiculous for everyone.

What does the referee say at half time? Like here: this is ridiculous. But please, this is no excuse after the fight. Nothing for the result. I just comment on the situation with a penalty.

We still have many chances for second place. Clearly, it will be very difficult, but mathematically possible. It remains to win two races, knowing at the same time that it will be difficult, "says Shortar Fonsek's official site.

Fonseca: Shakhtar players have failed to show courage in a fight with Manchester City