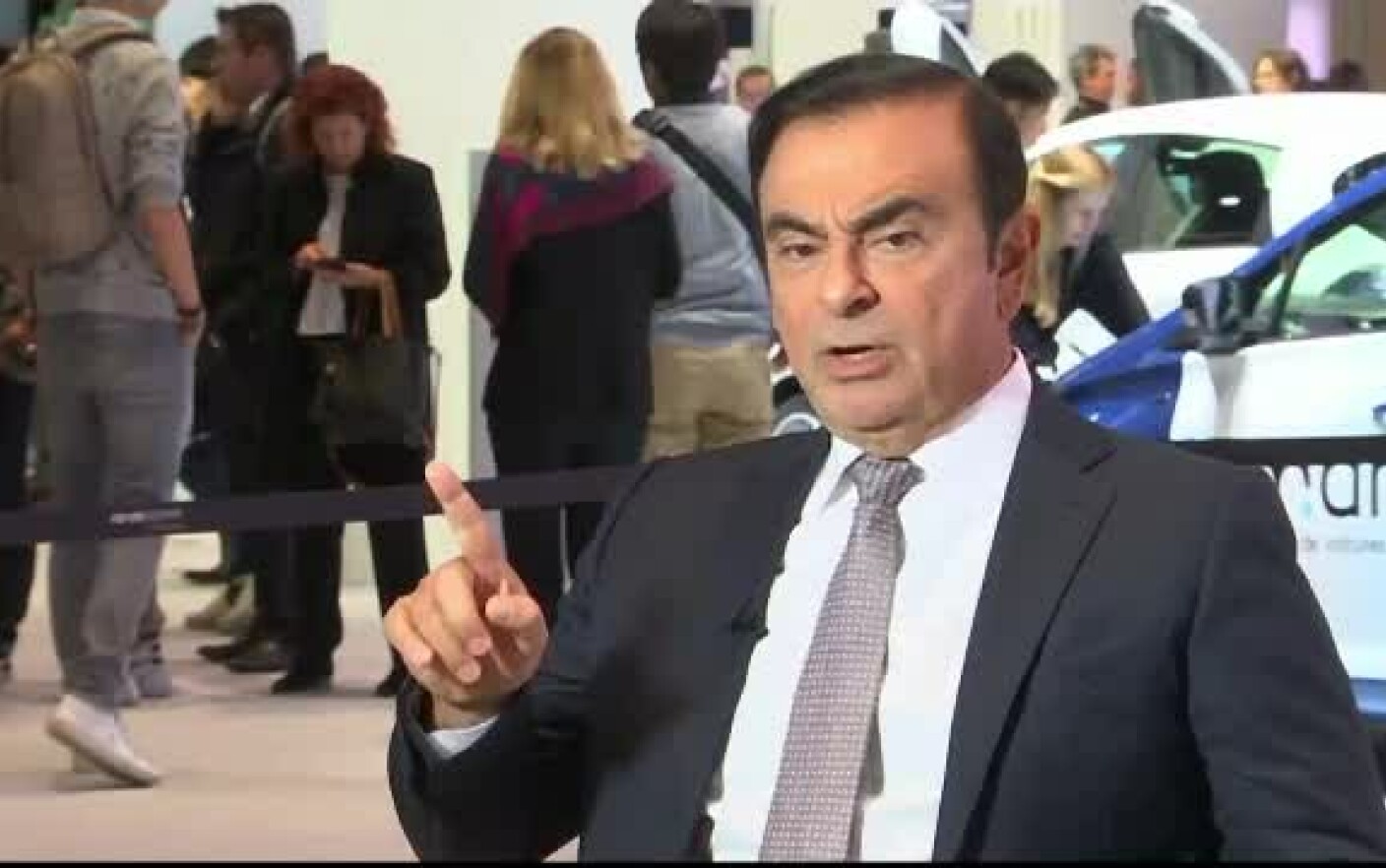 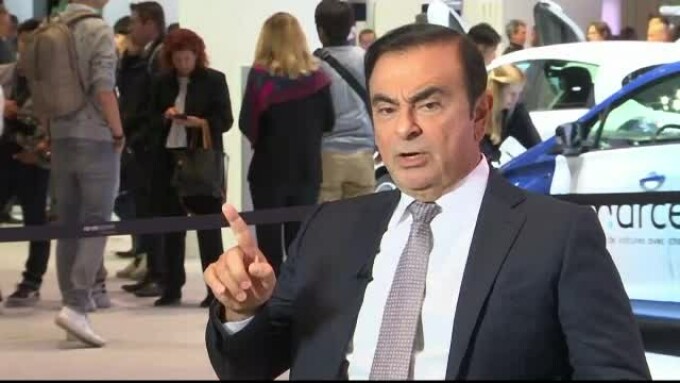 According to the Japanese press, transactions would obviously be made for investment purposes. In fact, however, there is no "legitimate commercial reason" for buying these homes in Rio de Janeiro, Beirut, but also in Paris or Amsterdam.

According to Japanese national television, the revenue that Ghosn did not report to the Tax would amount to 38.7 million euros. What has been seen for decades as the automobile industry is up to 10 years in prison and a fine of up to 77 million euros. 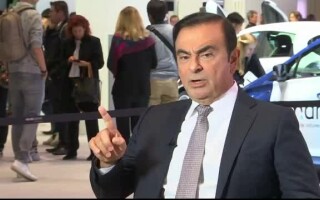 Seasonal flu disappeared with the advent of Covid-19

The animals have nowhere to retreat