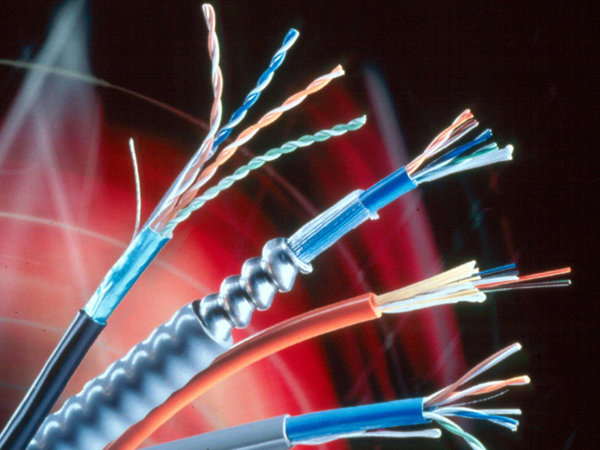 US Liberty Global, the world's largest cable and internet provider, is on track to sign the sale of satellite TV programs in Romania, Hungary, the Czech Republic and Slovakia, a downgrade with fewer than 800,000 customers worth $ 114 million, the Bloomberg news agency reports a source familiar with the talks.

"Liberty Global focuses on cable services in the richest markets in the West," Bloomberg said.

Exiting this business in Romania and other local markets – a company that has declined in recent years – was an expected move after the transaction with which Liberty sold its fixed business from various continental markets to Vodafone a transaction above of the € 18 billion awaiting the green light in the European Commission. "HSBC analysts have assessed satellite television activities in the four countries at $ 114 million," Bloomberg said. 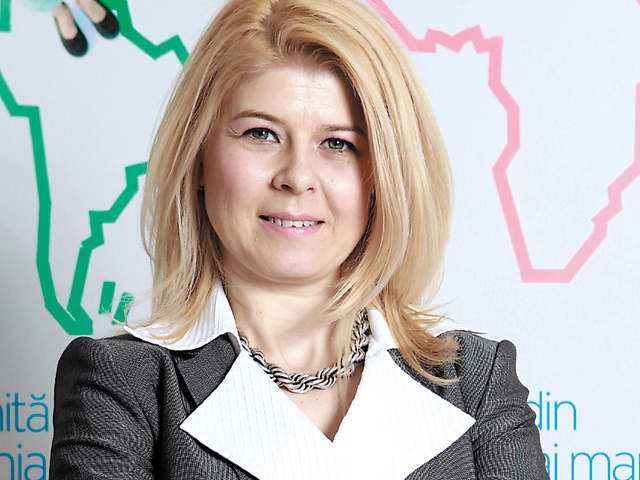