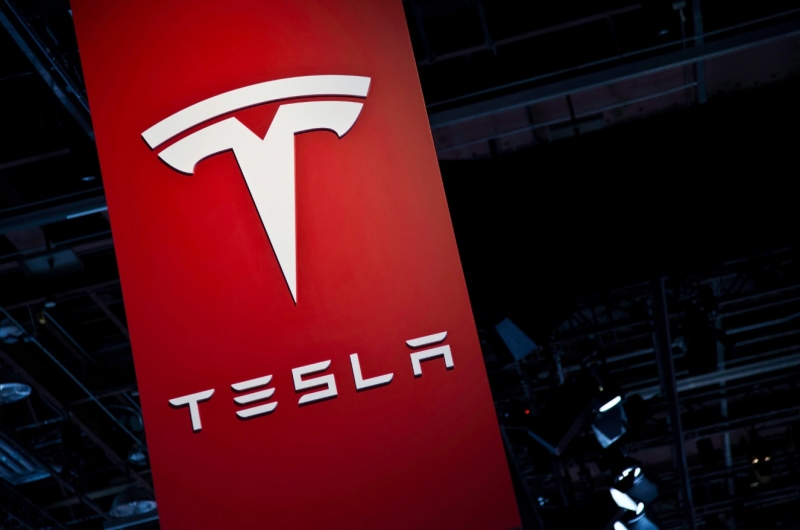 Tesla suffered heavy losses on Tuesday as investors left technology companies. Shares of the electric vehicle maker fell as much as 13% – on the worst day of September – before recovering to some degree.

The shares closed the session with minus 2.19%.

The car industry is the terrible child of subversive technology, which investors favored during the pandemic. However, the prospect of new incentives and large-scale vaccine distribution has recently made it more attractive to investors in discounted sectors.

Tesla is set to record its third consecutive week of losses.

The company is also exposed to bitcoin fluctuations after purchasing $ 1.5 billion worth of cryptocurrencies.

Tesla ended 2020 as one of the best performances of the year. This dynamic continued in 2021, reaching an all-time high on January 25th. Since then, the shares have fallen by 28%.

The company is not the only technology name that has experienced sales pressure in recent sessions.

On Monday, the Nasdaq Composite technology index fell 2.5%, while Apple, Amazon and Microsoft lost more than 2%. The Nasdaq continued to fall on Tuesday, by 1.7%.