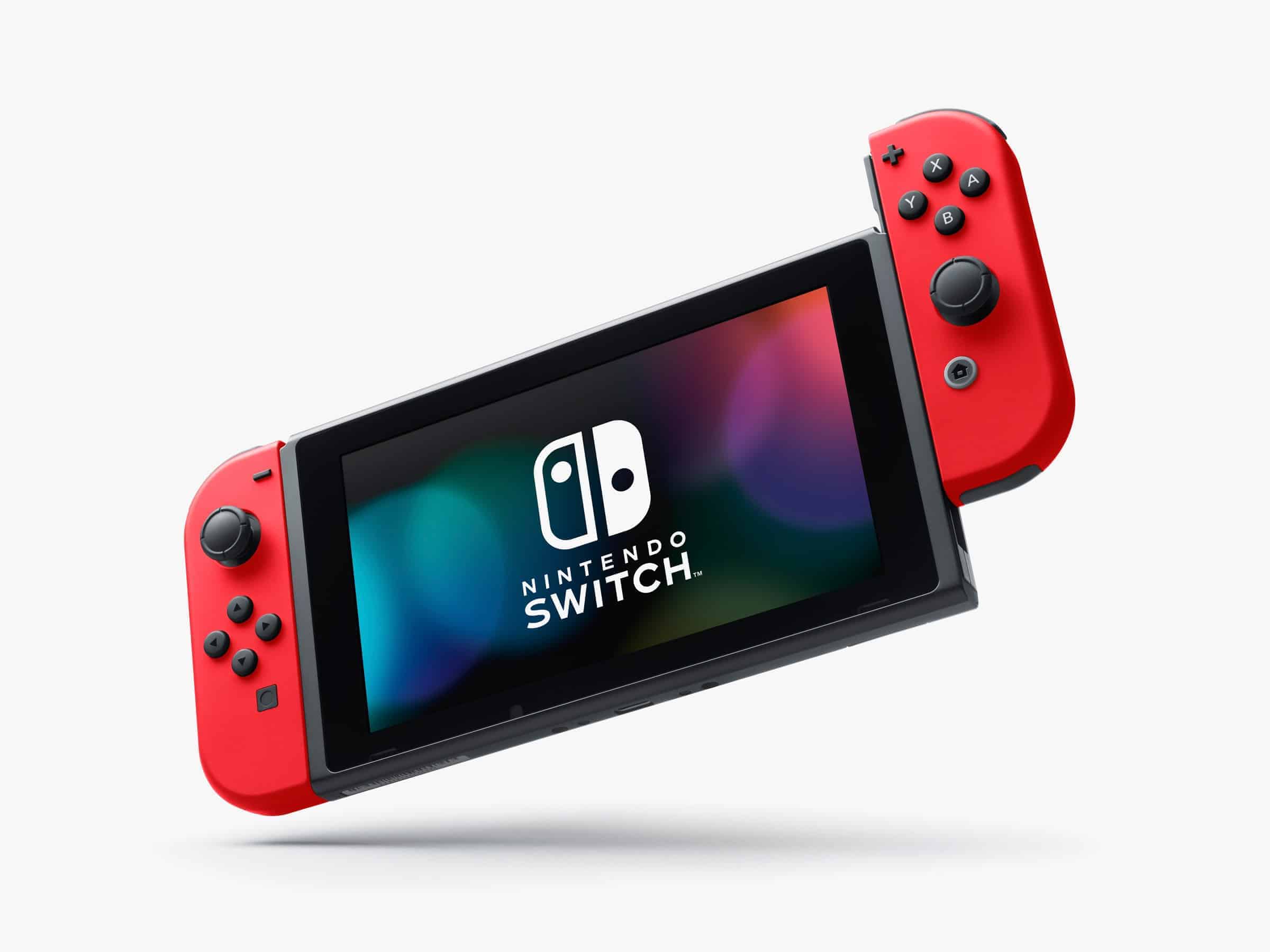 Youtube is released today for the Nintendo Switch. Nintendo Switch, despite the success of sales, has been criticized for its weakness in the online console segment. This is the second "great" application that entered the console after Hulu last year.

The application is simple and effective in what it suggests: through the design we use on Youtube, the user can access the platform's content library. This version of the application fully supports 360 videos.

The application can be controlled via the touch screen, but also through the left-hand control and the main buttons. The right joystick is only used to control 360-degree video viewing.

These controls are not definitive. According to Google, Youtube will continue to adapt to Nintendo hardware. Therefore, feedback from users should be important so that the application adapts to the peculiarities of this platform.

The library of subscriptions, recommendations, and personal videos can be imported into the Nintendo Switch via the usual method: through the link to your Google Account.

Nintendo is living good days. The third quarter of 2018 earned the best revenue in eight years. Earnings amounted to 30.9 billion Yen (approximately EUR 240 million). This estimate, analysts say, is conservative and profit may have been higher.

This boost in profits has the name: Switch Nintendo. The console sold just 5.07 million units from April to September, a number that is expected a few when the console starts.

Will there be other famous apps in the footsteps of Hulu and Youtube?

The absence of some giants in this platform, at this time, is odd. With millions of users, it is expected that technology companies will make a bigger bet on Switch. Where are applications such as Spotify or Netflix?

In the coming months we will see if there are new applications for Nintendo users.