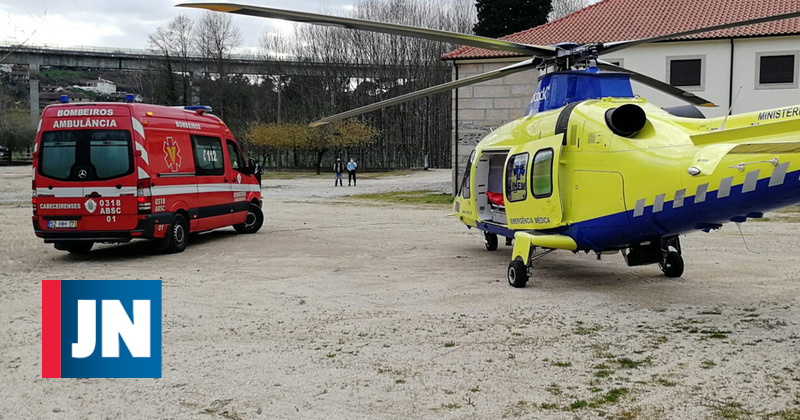 A 20-year-old boy was seriously injured after being stuck in the leg of an agricultural tractor.

The young man was preparing the mill to start farming in Santa Senhorinha, in Cabesira de Basto, when he got stuck in the tool, JN discovered.

“He has many fractures in one of his lower limbs and, due to heavy bleeding, he will be airlifted to São João Hospital in Porto,” Duarte Ribeiro, commander of the Cabeceirenses volunteer fire brigade, told JN.

The condition of the young man, a resident of the parish, is considered serious.