The idea shows Meizu 16s with a triple camera back 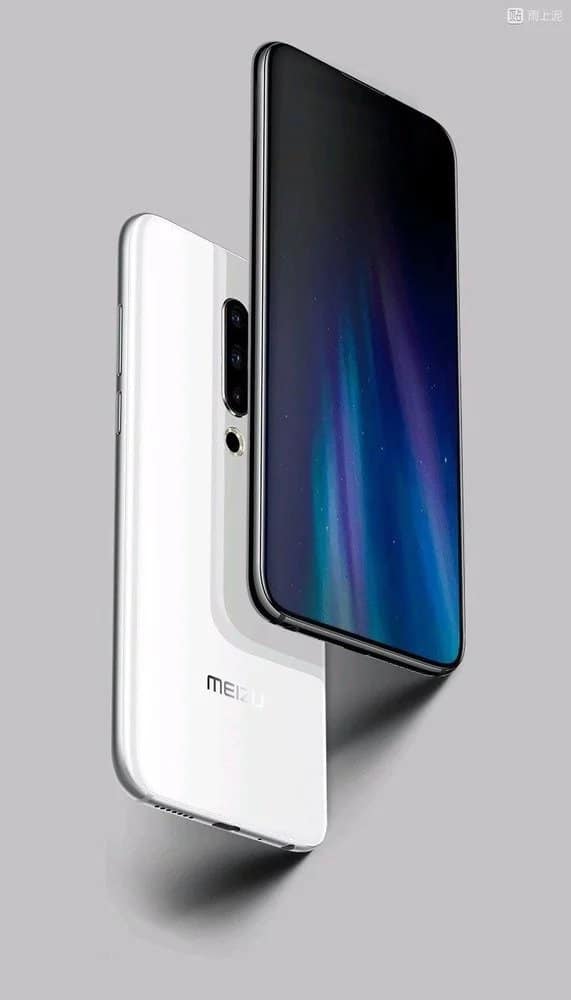 In August of this year, Meizu introduced Meizu 16 and 16 Plus, the new smartphones of the top class. Both received good praise for design, specifications and attractive prices. Now, information about the successor has begun, as the CEO of the company has confirmed that it will be called Meizu 16s (it is possible that there is a Meizu 16s Plus).

A fan of the Chinese brand decided to create a conceptual image of Meizu 16s, showing that the next top of the line would be at least fancy. The device, which has a white back, has virtually no frame or notch, resulting in a large screen-to-body ratio. Probably, the digital reader has been inserted into the screen itself since it is not visible on the back or sides.

The performance also reveals that the Meizu 16s have three cameras at the back, placed vertically with LEDs below. Also, we can note the USB type C port at the bottom as well as the speaker and the 3.5 mm headphone jack. It is believed that the Meizu 16 will have a Snapdragon 8150 processor (not yet announced by Qualcomm) and up to 8GB of RAM.

Recalling that the image is simply a concept that can (or can not) become a reality. Although Meizu confirmed the existence of this device, the company did not reveal when it intends to announce it officially. Therefore, we should expect more information about the next top of the Chinese brand.

In the camera segment, there are two sensors on the back, the main Sony IMX380 12MP and the slim Sony IMX350 20MP – both with optical image stabilization capabilities, HDR and artificial intelligence. For themselves, the Chinese manufacturer introduced a 20MP camera with f / 2.0 aperture. The software that is installed is Android 8.1 Oreo, while the battery is 3.100 mAh.