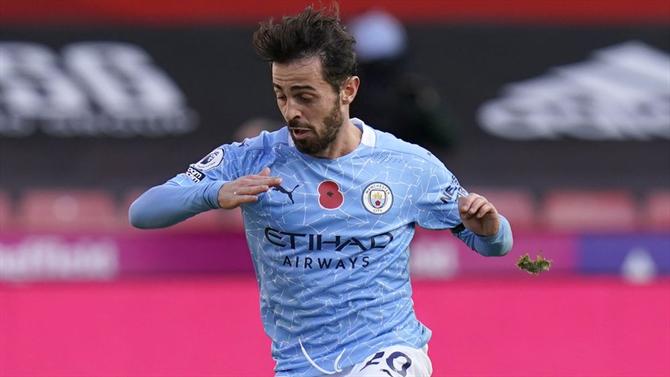 He scored the goal that paved the way for the victory, the sixth consecutive series, over Aston Villa (2-0) which put Manchester City in the first place of the Premier League with the same points (38), but one game less than Leicester. Bernardo Silva says that he is satisfied with the dynamics of the team.

“It was a very important victory, a difficult game. There are three more points and move on to the next game. I felt it was a significant victory because we could not score 75 minutes. “Then we scored two goals and I am happy,” he said BT Sport at the end of the match.

“It simply came to our notice then. It does not matter who scores the goals, but I am happy to have scored today. The most important thing is that we are now in the lead. There is still a lot of championship to go, however, I am happy.

“We play well, very solidly in defense. We are satisfied with the latest results and the moment we are going through “, he concluded.