Super Smash Bros. Ultimate is completed and is not in danger of being postponed 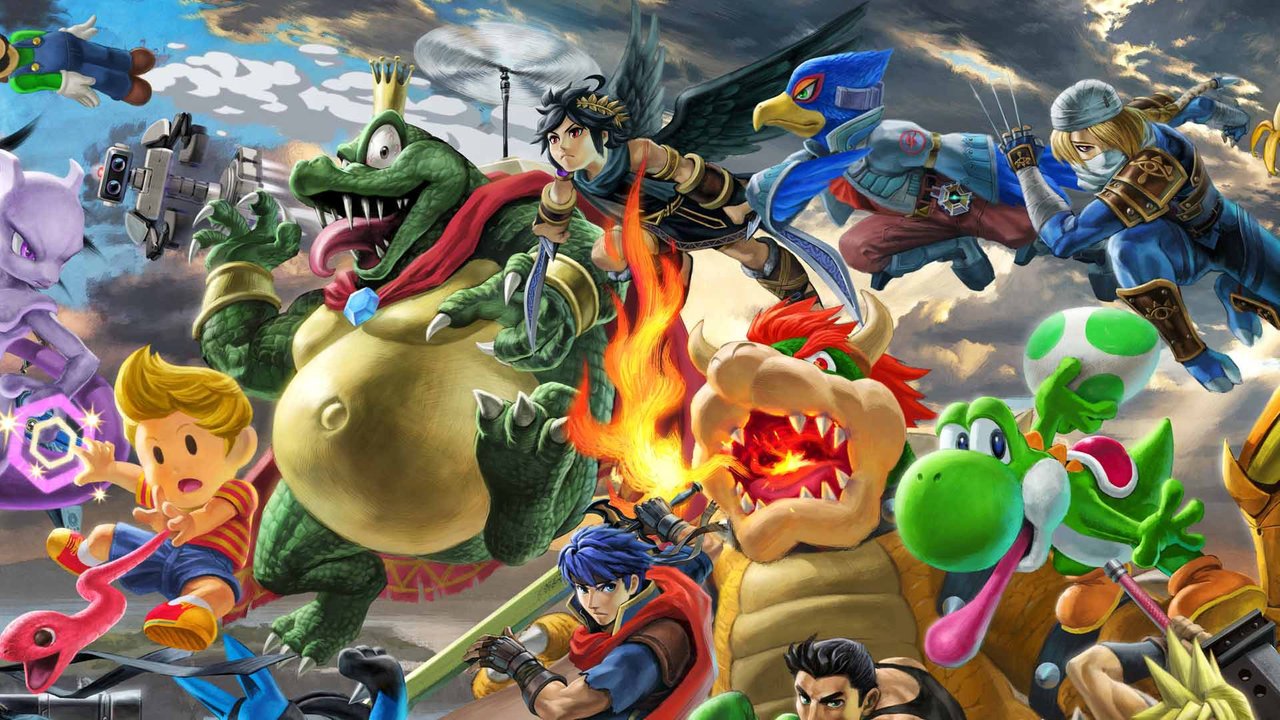 Super Smash Bros. Production Ultimate, a battle game that gathers most of Nintendo's main characters, is complete and the game is no longer in danger of delay, reaching December 7 at Switch.

The information was released by GameInformer (via Siliconera). Any game that achieves gold is complete and therefore ready to be released when the announced date arrives.

Super Smash Bros. Ultimate will be released on December 7th for Nintendo Switch and we already have the chance to try it out – check what we think.