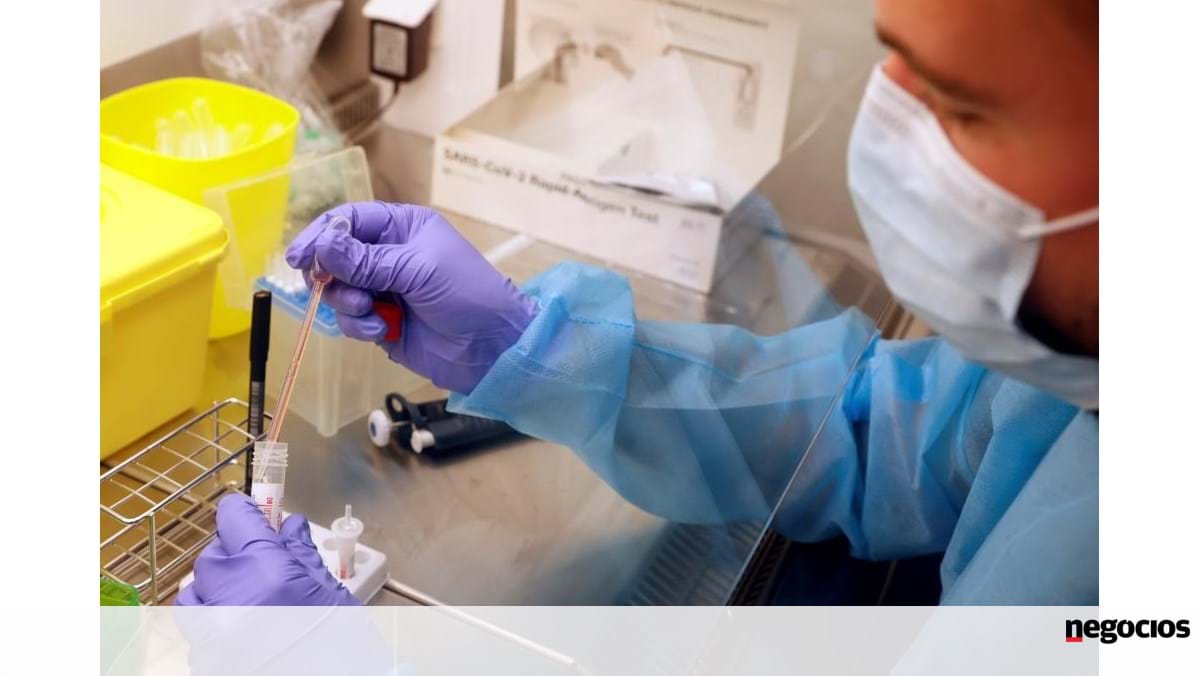 The number of people infected with covid-19 in Portugal has increased by 3,919, for a total of 268,721, according to data released on Tuesday, November 24, by the Directorate-General for Health (DGS). This is the smallest number of new infections in one day in two weeks.

With regard to deaths related to the new coronavirus, increased by 85 in the last 24 hours, the second largest increase in one day, increasing the total number of deaths since the beginning of the pandemic 4,056.

On the plus side, the number of recovered patients reached 7,406 in the last 24 hours, the highest price ever, increasing the total recovered to 184,233.

So, active cases, which are calculated by subtracting recovered patients and deaths from the total number of confirmed cases, decreased by 3,572, the sharpest decrease in one day since the onset of the pandemic, to 80,432 active infections. This number corresponds to 29.93% of the total accumulated cases, with for the first time in two months in which active cases are less than 30%.

The number of new deaths increased on the fourth day and the seven-day average is 71.9 deaths.

The number of cases has decreased and is the lowest since November 10. The daily average of new cases in the last seven days has dropped to 5,514.

There are already more than 500 intensive care patients

The number of hospitals due to covid-19 increased by 34 in a total of 3,275 patients, an absolute record.

As for the most serious cases of hospitalization in intensive care units, it is now 506, exceeding half a thousand patients for the first time, and increase 8 compared to yesterday.

As it turned out, most of the new cases reported are in the Northern region, which adds up to 2,284 new cases, 58% of communicable cases in the country in the last 24 hours, which increase the total for the region to 139,905. As of early November, North was less than half the cases reported at 24 hours on day 2, when his weight was 48%.

Lisbon and the Tagus Valley now have 91,053 cases, 1,018 more than yesterday, which means that it was responsible for 26% of new infections.

In terms of deaths, the majority were in the north, with 50. Lisbon and Vale do Tejo follow, with 20, the Center with 12 and Alentejo with 3. In the Algarve, Madeira and the Azores there are no new deaths to regret. 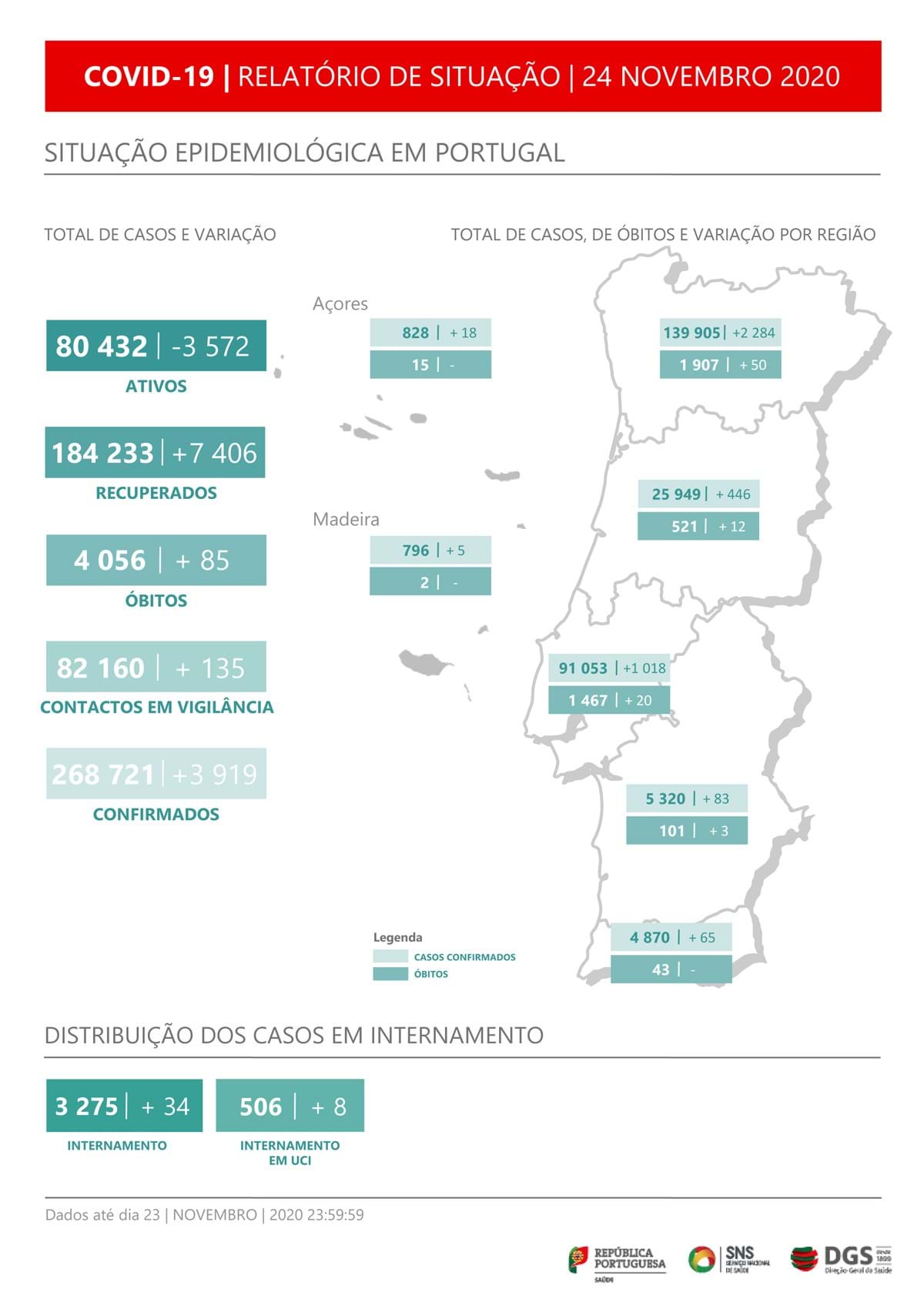