Michael Bublé returns to Portugal in 2019 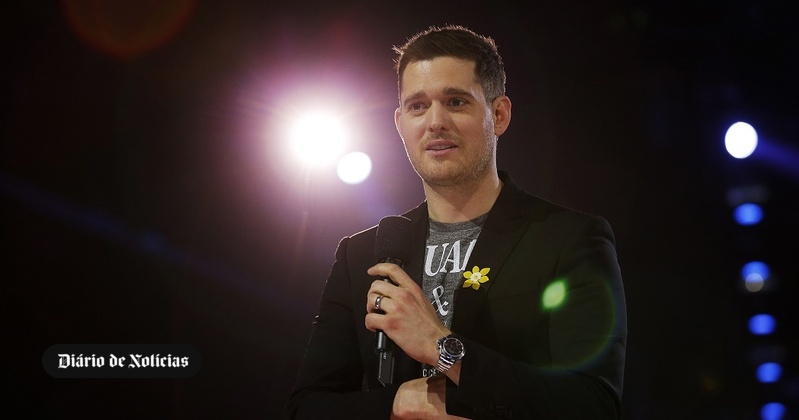 Michael Bublé will sing in Portugal in 2019. The concert will be held at the Altice Arena in Lisbon on September 30th. The singer returned to the stage in August, after a period of absence, with appearances in Dublin, London and Sydney, for which more than 150,000 tickets were sold.

The Canadian singer left the scene in November 2016, when he learned of his son's cancer, and then announced that it would release an album "Love", which will be released the following Saturday. However, in an interview with the US Weekly magazine, the singer's agent refused to reform the singer and said that Bublé does not plan to retire.

Bublé returns to Altice Arena where he has performed five times for an exhausted room. Tickets will be released the following Saturday.