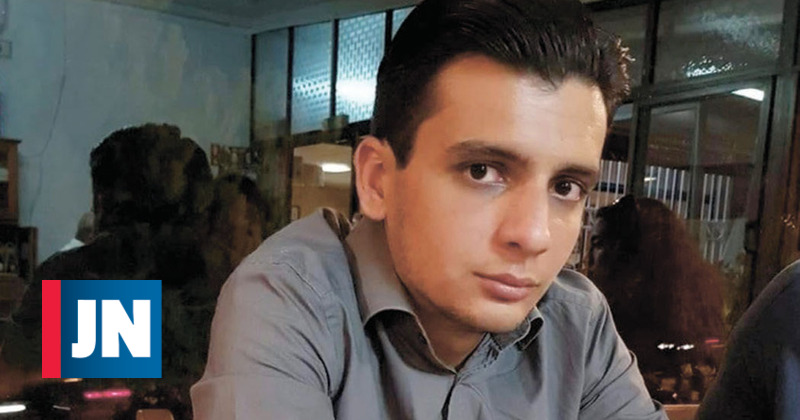 On Wednesday, the Court of Portimão begins to try two women suspected of killing a young man in March 2020 in the Algarve, in which they tried to extort money they had received as compensation for the death of their mother.

The accused, a nurse and a security guard, are charged by the Ministry of Public Parliament with crimes of special homicide, desecration of a corpse, two crimes of illegal access, a computer fraud, simple theft and use of a vehicle.

According to the indictment, the women lured Diogo Gonçalves, 21, to the home of one of them, where they held him hostage with for the purpose of extorting money from you, as he had received 70 thousand euros in compensation for the death of his mother, who managed in the Albufeira area, in 2016.

According to the MP, the defendants, Mariana Fonseca, 24, a nurse, and Maria Malveiro, 21, “safely” went to the house of the victim, a computer engineer, located in the area of ​​Silves, where they gave him secret drugs. to make him sleep and they will have pressed his throat until they kill him “

After removing many valuables, including his mobile phone, from his house, they took him “in his car to the house of the accused, located in the area of ​​Lagos”.

On March 21, suspicions are raised dismembered “the corpse of the victim”, storing it “in several garbage bags”, which in the coming days “was shot by a rock, in Sangres and hid in the vegetation, in Tavira “.

On March 27, body parts were found in the Pego do Inferno area of ​​Tavira, near the Beliche fortress in Sagres. A few days later, on April 2, the judicial police arrested the two women.

The MP stated that, during these days, the accused will have made withdrawals and payments with the debit card and the victim’s mobile phone.

The nurse’s defense attorney asked for the case to be opened, as the nurse had not been involved in all phases of the crime.

However, the investigator decided to refer the case “as it stands, believing that the defendant’s first testimony was more consistent,” the lawyer in Lusa said at the time.

The trial is set to begin on Wednesday morning in Portimão Court, Faro.