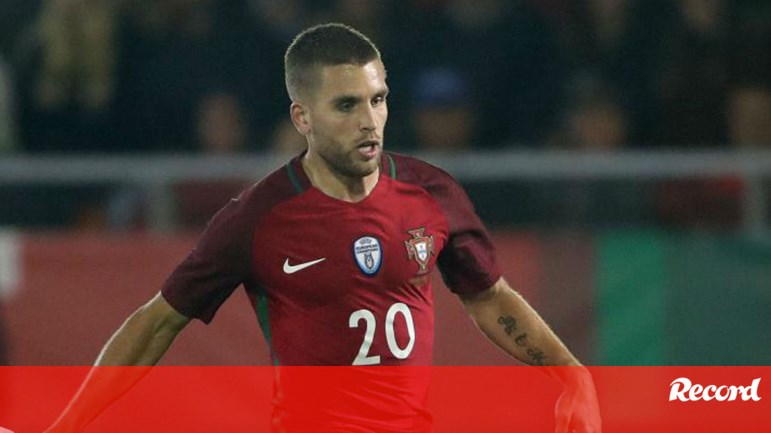 Real Sociedad's opponent, Kevin Rodrigue, was summoned by Portuguese Fernando Santos on Thursday to meet with Italy and Poland in the League of Nations, the Portuguese Football Federation announced.
The defense of the Basque team was called one day when Raphaël Guerreiro (Borussia Dortmund), one on the left-hand side that originally called, was absent from muzzle training.

Kevin Rodrigues will take part in the other 24 teams in Italy, where the group of cyclists traveled this Thursday.

This is the second change in Fernando Santos's request for the last two meetings of the group of the League of Nations, after midfielder Andre Goms (Everton) was dismissed for injury.

Portugal leads Group 3 of the League of Nations, with six points, two more than the national team and five more than the red light of Poland, which have already been eliminated.

The national team only needs to draw a draw in Milan to qualify in the last four, but even a defeat can be corrected three days later on November 20, when they host Poland in Guimarães.