Katherine MacGregor, actress of "A House on the Prairie" 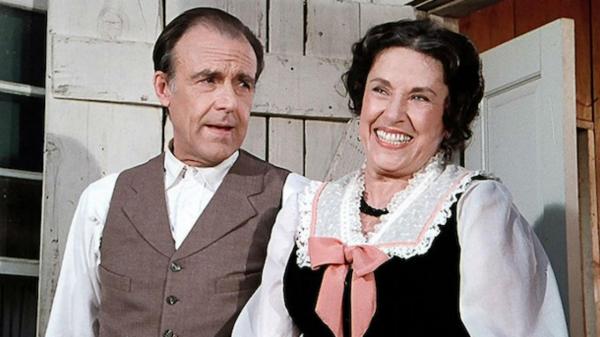 Actor Katherine MacGregor, who won popularity by playing Harriet Oleson in "A House on the Prairie," died at the age of 93, said Thursday's spokesman and lawyer Tony Sears.

MacGregor died on Tuesday in a residential complex at the Film and Television Pension Fund in Los Angeles, California.

Her role as Harriet Oleson, hostile and selfish, won the audience's sympathy for comic air with which MacGregor interpreted it.

Olesons was the unpleasant and harsh race of this television fantasy of the 70's and 80's, after fighting disputes with family members, Ingalls, polite and loved by everyone.

MacGregor, who started as a dancer in New York, worked in small roles in cinema and television until she had the opportunity to star in the "A House on the Prairie" series, whose cast remained at the beginning of the series 1974 until the end, in 1983.

The series, based on the epic book of the same name that Laura Ingalls wrote about childhood memories, was very successful in the United States and was broadcast with good reviews in Europe and Latin America.