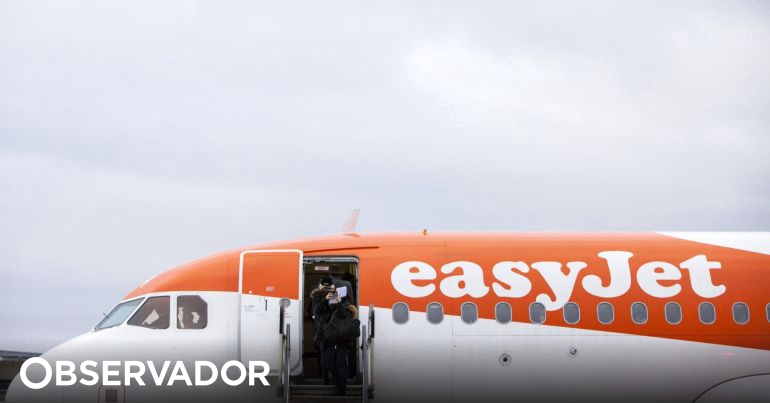 The airline said the acquisition of part of Air Berlin's operations at Tegel Airport in Berlin was completed on December 15 last year, allowing easyJet to hold a strong position in the European market.

About the results, airline chief Johan Lundgren said he showed an "excellent job" in the company to bring a record number of passengers and said the completion of new operations in Tegel is going well.

Regarding the departure of the United Kingdom from the European Union, easyJet said it expects that the flight rights will remain after departure (March 2019), regardless of the outcome of the London-Brussels negotiations.

The company said it installed easyJet Europe, based in Vienna, Austria, which will allow the company to continue to operate its flights across the European Union and internally in the countries of the European Union after renewal, regardless of the effect of current conversations. For the following year, easyJet said ticket bookings for the summer of 2019 would be higher than in 2018.