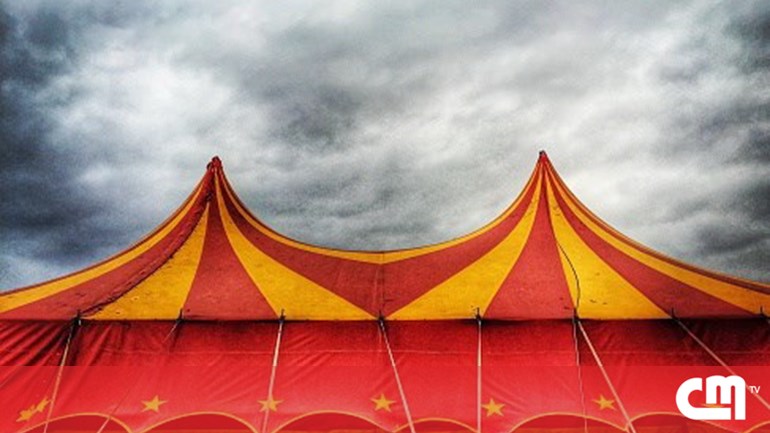 A young circus artist Victor Hugo Cardinali was seriously injured this Saturday after a fire on a trailer of a circus truck, which served as a wardrobe in Setubal, told the agency Lousa source of firefighters.

Paulo Lamego said the young man was hit by "a projection of fire and smoke" when he opened the trailer, which was used as a wardrobe and was completely destroyed.

The truck with the trailer was parked in Setúbal, while the artist, who was injured, had a lunch, said the same source.

According to a source of the CDOS in Setúbal, the fire occurred at Avenida António Sérgio, next to the municipal swimming pools.

The fire alarm, according to the CDOS, was given at 2:26 pm. and 17 workers, supported by six vehicles, from Sapadores de Setúbal firefighters, Portugal's Red Cross's Setúbal delegation and PSP, were mobilized on stage.