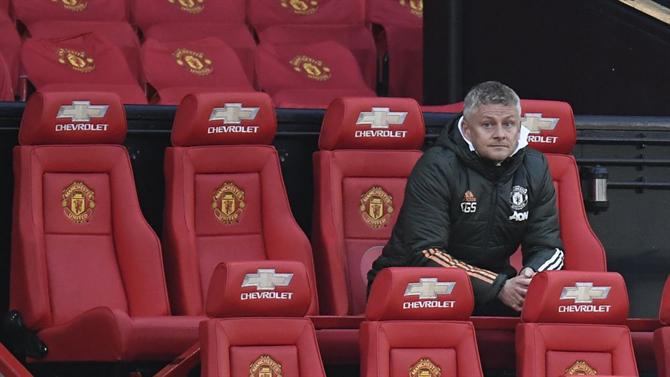 Ole Gunnar Solskjaer has signed a new contract with Manchester United that runs until 2024, with the option to renew for another season. The Norwegian finally took over the technical administration of the red devils in March 2019, after being appointed as a temporary coach after the departure of José Mourinho.

“We are very confident with the Solsjkaer leadership, we are on the right track. (…) The results have clearly improved in the last two seasons and we look forward to seeing the development of this team in the coming years “, said Ed Woodward, vice-president of Manchester United.

“Everyone knows how I feel about this club,” said Solsjkaer, who says he is “happy” to extend his association with the Old Trafford emblem. “We have built a balanced team with the ambition to win titles,” he concluded.