Battaglia at the control table 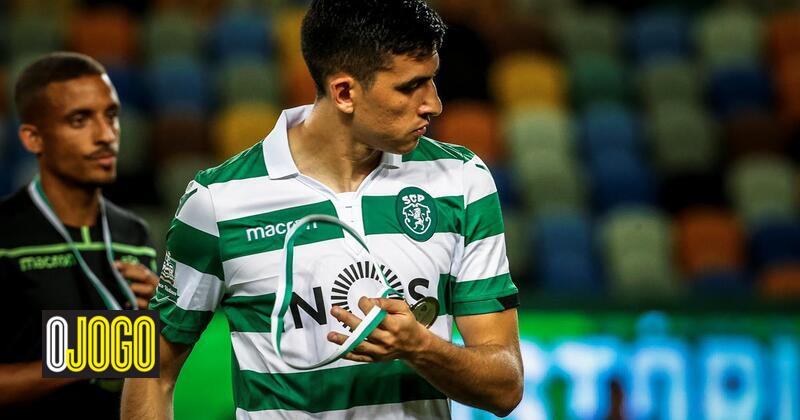 The midfielder was injured in the game with Santa Clara.

Sport explained on Monday the injury suffered by Rodrigo Battaglia in the Azores, in front of Santa Clara. The Argentine midfielder will work. "He has already been re-evaluated, suffered a sprain of the right knee with a rupture of the anterior cruciate ligament and will be subjected to surgery tomorrow," wrote the leonine club on the official website.

Battaglia went on a stretcher, crying and clinging to his right knee – already after a controversial game with Mamadu (26 "). As soon as 16 went to the court, midfielder Virgílio Abreu jumped off the bench and neither after a few minutes the battaglia gave the mark on the bench: it was not enough and Tiago Fernandes put Gudelj in. On his way to the beach, and when he passed by the bus, he took a kiss from comfort.

Acuna, in the superflash of Sport TV, left the analysis in the side game and focused on dedicating the triumph to him. Tiago Fernandes also addressed the problem, but referred it to the clinic. "I do not know anything, I am not a doctor and when he returns, he will come back louder, the team is with him," said Sporting coach.

Raphinha and Ristovski are the other clinical exposure factors undergoing treatment and recovery.