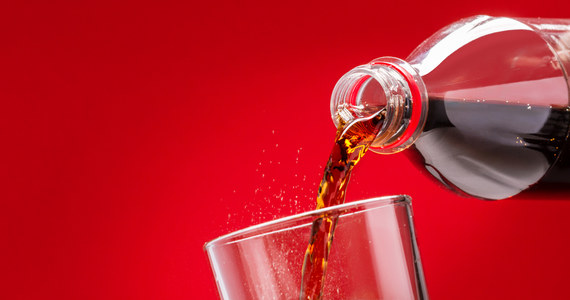 Since the introduction of the sugar tax, the average prices of the affected beverage categories have increased from 4% to more than 25% depending on where they are sold. – wrote Wiadomościhandlowe.pl. At the same time, their volume decreased by 14 percent. – according to NielsenIQ data for January and February 2021. 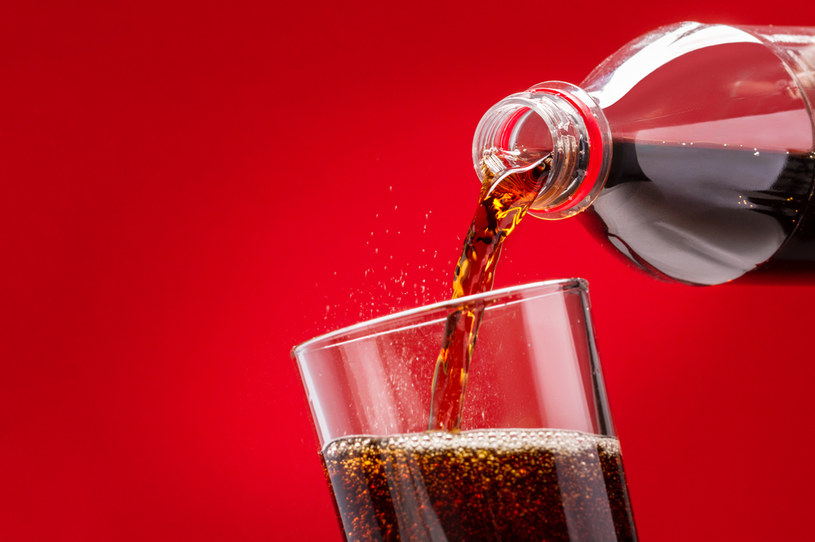 The price of carbonated beverages increased more, while the volume of purchased products decreased more. Large-scale reform has allowed beverages and nectar to be protected from rising prices and slow down the previous decline in sales. Only energy drinks had steady sales.

In 2020, even before the introduction of the sugar tax, Poles spent PLN 16.8 billion on soft drinks, more than PLN 680 million less than the previous year. Value reduction by 4 percent. accompanied by a simultaneous reduction of volume (sales in liters) by 6%. and the number of pieces of product sold by 10 percent. That means we bought 640 million drinks less than last year.

Pandemic year was not kind to this group of categories. Fewer opportunities to go out and consume on the go, a change in shopping behavior, less Christmas shopping and a poorer period of spring and summer have led to reductions in many beverage categories.

– January and February 2021, together with rising commodity prices, continued to decline sales In the case of selected categories – the reductions were even in double digits. So we see not only the negative impact of behavioral changes under the influence of the pandemic, but also under the influence of rising prices – comments Agnieszka Bujak, customer partner at NielsenIQ. However, the regulations apply to 59 percent. the value of the beverage basket.

– During the period from January to February 2021, the average price of all taxable beverage products increased by almost 10%. with a simultaneous reduction in volume by 14 percent. For comparison, the price of non-taxed categories increased by only 0.8% and the volume decreased by 4.4%. We see the same dependence on most individual categories – the higher the price increase, the deeper the fall in the volume of the category – adds the expert.

Carbonated drinks are the largest category of soft drinks in terms of value. The average price per liter of product increased by 26.5% and the volume of the category decreased by 16%. (January-February 2021 versus a year earlier). NielsenIQ data show that in February 2021, Poles bought the fewest liters of carbonated beverages in over two years.

– Carbonated drinks are the most difficult category also due to the difficulties in remodeling the product. Observations from many markets show that consumers do not want changes in the taste of their favorite brands. The alternative is light and sugar-free variations, but this is still a smaller part of the whole class. A popular strategy in this category is the so-called reduction in size, ie changing the capacity of the bottle to a smaller one, thanks to which it is possible to maintain a lower price for the product – comments Agata Koper, a customer partner at NielsenIQ.

Not all categories have lost their volume. The energy sector remains stable (+ 0.8% in the period January-February 2021 compared to a year earlier), despite the increase in the average price of a product by 10.4%. It is worth remembering that this category has been growing dynamically for years and is the only one in the beverage basket that continued to grow even during the pandemic + 6.5%. So we can see that its popularity and demand, at the moment, allow to avoid falling sales, although the weakening of the upward trend is clearly visible.

– We observe an interesting situation in the category of beverages and nectar. These are market segments where it was relatively easy for producers to change the composition by adding concentrated fruit juice, e.g. apple, instead of sugar, without therefore being subject to the new tax. NielsenIQ data from January and February show that the average price per liter of these parts decreased by even 2%. However, it did not protect drinks and nectar from 10%. volume reduction, which, however, is a continuation of the long-term downward trend – adds Agata Koper.

How did the consumer react to all this? – Volume reductions show that consumers have noticed the increased prices and have reacted to it in different ways. In January and February, the importance of small shops (<300 sq.m.) in the sale of beverages affected by the new tax for large shops decreased. So you can see that the consumer changes the places of purchase because of the price and chooses those where the products are cheaper - reviews Agnieszka Bujak.

– Buys less impetus than before. Another strategy for consumers is to choose a smaller bottle capacity and it is not a reduction in size introduced by the manufacturer, but their own choice. For example, in the category of carbonated beverages, larger volumes of 2 l or 2.25 l lose to smaller ones: 1.5 l or 1.75 l – comments Agnieszka Bujak.

– We must remember that only the first months of the introduction of the tax are behind us and consumers can still verify their behavior, and producers and chains have not yet said the last word in response to the dynamic situation – adds Agnieszka Bujak .

Do not wait until the last minute, download the PIT 2020 program for free or install it on the Internet now!

Agricultural, ie crops and solar panels in a field
eNewsroom

Natalia Szroeder in a bikini. Such photos are rare for her. “And they say that there are no ideals …” – Celebrities – MAXXX News

Minimum wage. There is a draft regulation – Money.pl