The best selling games for PlayStation 4 and Xbox One 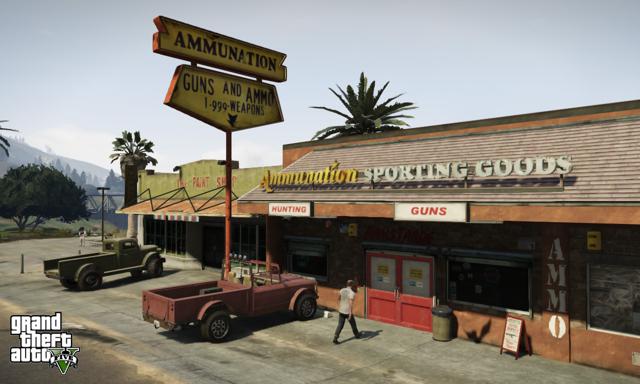 Grand Theft Auto V dominated the sale of console games
PlayStation 4 and Xbox One. The title of Rockstar Games is a kind of phenomenon, because the game
was originally released in the previous generation of home consoles. 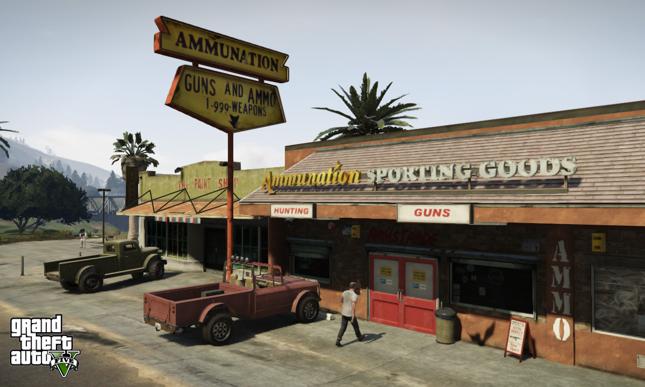 The NPD Group – a company that deals with the analysis of the video game market
in the United States, published another report before the weekend. This time
the best selling games for the current generation of consoles were taken to the wallpaper.
The classification includes, of course, statistics from all their lives, which inevitably
comes to an end.

In both cases the projector was the same. The winner is over
The "GTA V", which was not designed for this generation – had its premiere
in the previous generation or PlayStation 3 and Xbox 360. The game despite the 5th premiere
years ago sells very well. Its position was constructed in succession
from 2014 (the release for the new generation of consoles was released) seems to be already
threats. Even in the light the last
the release of the next Rockstar Games – "Red Dead Redemption 2"

The next parts belonged to Activision Blizzard and their call "Call
of the duty. "The next installments of the series received positions from 2 to 4 on both platforms
the eighth generation. These are Call of Duty: WWII, Call of Duty: Black Ops
III "and" Call of Duty: Infinite Warfare. "The second half of the table was found
is still "Call of Duty: Advanced Warfare," and all indications are these
at the end of game publishing for the aforementioned devices, the list will still hit
a "CoD". «Call
of Duty: Black Ops 4 "records sales from the early days
release.

What is not surprising is the lack of manifold representation
from exclusive titles – produced and issued exclusively for data
platform. In the case of the PlayStation list, only "God of War" appeared in 2018
and Xbox One "Halo 5: Guardians". 90 percent of the leaders for both consoles are titles
multiplatform, which are available on both consoles and computers
personally.

As Matt Piscattela explained on Twitter, on this list
will appear next month "Spider Man Marvel" –
The latest production of Insomniac games was created exclusively for PlayStation 4. Po
the last quarter should also add variety to other premieres – already mentioned
in the past "Call of Duty: Black Ops 4" and "Red Dead Redemption 2".