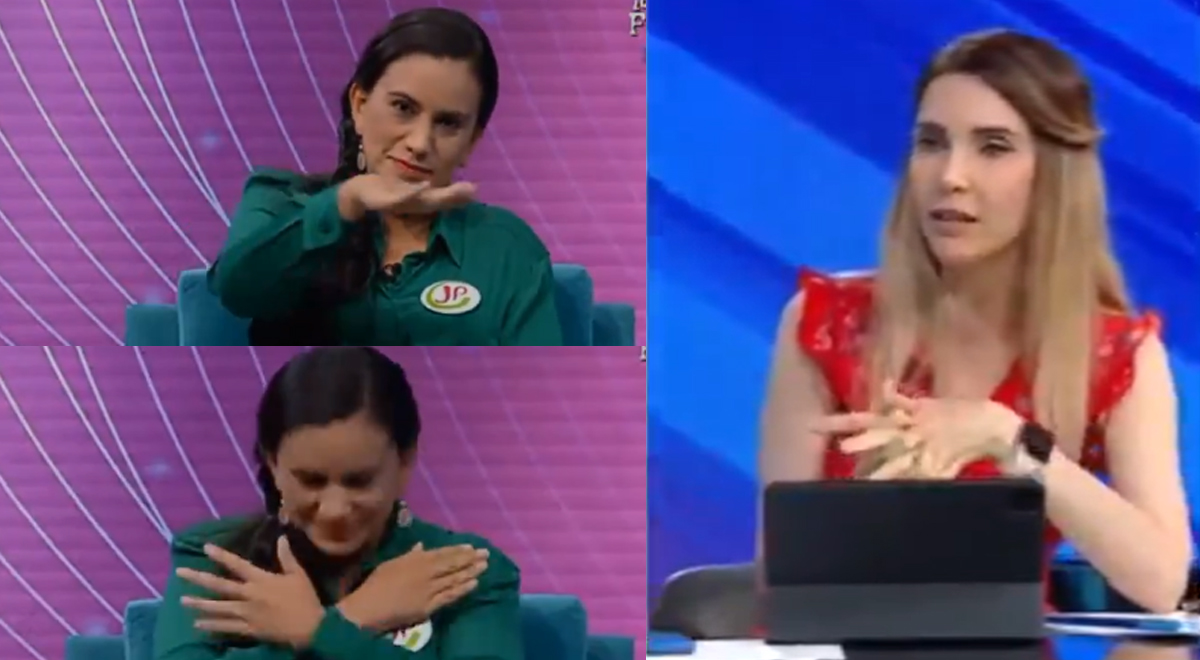 Only days from General elections 2021, Together for Peru candidate Verónika Mendoza became a trend on social media for her interview with celebrity journalist Juliana Oxenford in her program that aired last Tuesday.

And it is that the ambition for the presidency stole the attention of its users Twitter when at the end of the conversation with the communication carrier ATV it was expressed in sign language. These gestures did not go unnoticed and, as expected, the reactions did not take long to appear.

“15 seconds please, to be fair to all the respondents and give them the same time, because we also treat the interviews as much as possible at the same time,” the journalist said.

Given this accuracy, the presidential candidate had a unique message.

“Thank you, Juliana. Five minutes nothing more,” he said. Veronica Mendoza and then use sign language.

Verónika Mendoza and her position on freedom of expression

In a conversation with Juliana Oxenford, she assured that, in a possible government, the “freedom of expression” of all media and the law that governs them will be respected.

“We will respect freedom of expression and the law that requires it the media “They comply with their code of ethics and citizens can report them.”