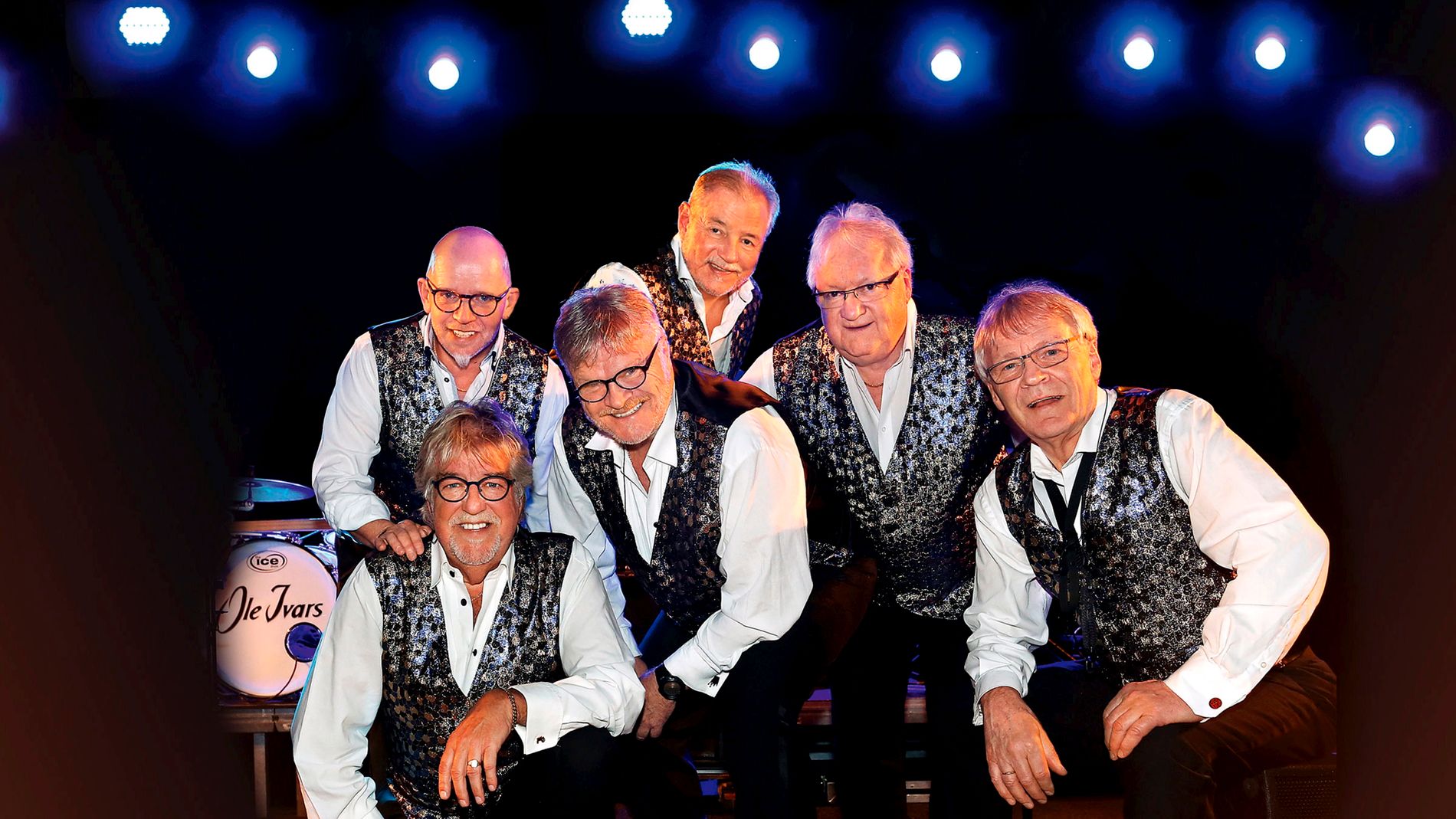 A year before Ole Ivars is about to celebrate his 55th birthday, singer Tore Halvorsen leaves the dance band.

"When we had a meeting recently, Tore wanted to start the meeting, he just said he wanted to quit because he was tired and did not want to be anymore, William Kristoffersen cried saying that colleagues quickly realized the seriousness.

"When a man who has spent 30 years and just finished 69 will end, then there is no reason to try to convince," said Kristoffersen, who has a five-year speed ahead of his outgoing colleague.

In front of the microphone, Espen Hagen Olsen (33), who waited when Tore Halvorsen was hit, moved again last summer.

He is a good substitute. We have already been interacting since the six weeks we worked together last year. And let's think he has more verses of Ole Ivars than both Tore and me, since he was a band's blood for all the years, "says Kristoffersen from Espen Hagen Olsen.

Who is a teacher of the automotive industry and at the same time has 10 years of speed in the Sogns – Spellemannsnominert dance band in 2008 – back as well as singing at Duo's Je.

Enter and exit with Christmas

The shifting of Valkalist to Ole Ivars is happening with Christmas songs. At present it is clear that Tore Halvorsen puts ahead of Ole Ivars for the missions of the veteran dance groups during the year:

There are a total of four concerts, the most recent being at the Råholt church on December 10 – where the band has sung for Christmas in the last 15 years. So it's not with a song Ole Ivars that Halvorsen faces the band for the last time:

– It will be "The land is delicious". It will be strange when singing for the last time that night, believes William Kristoffersen, who also writes a brand new Christmas song for the band after what he calls "Press from the record company."

"We'll play it with Espen.

This will also be a song for Christmas that will be the first taste of the new Ole Ivars singer, who goes on as a permanent official for the first time February 9, 2019

– It will be "The land is delicious". It will be strange when singing for the last time that night, believes William Kristoffersen, who also writes a brand new Christmas song for the band after what he calls "Press from the record company."

"We'll play it with Espen.

This will also be a song for Christmas that will be the first taste of the new Ole Ivars singer, who goes on as a permanent official for the first time February 9, 2019

According to William Kristoffersen, the termination message from his colleague for 30 years "was not entirely amazing." Although travel days are fewer than before, there are still many long trips.

"When you are a national band, you should preferably visit all parts of the country once a year," says Kristoffersen, who answers how Ole Ivars now feel.

"I think we feel on both sides: We think now that Tore ends up being sorry, we had a lot of fun and we got a lot together, he's a great guy with who leaves us, on the other hand, we all want to try again. next year we will fill 55 years as a band and then we will do some new songs.

At present, William Kristoffersen, who has written the songs for Ole Ivars after joining him in 1983, has received new inspiration, says to the NTB:

It will climb down

"He became a little boy when the flow came when I realized that we were working very hard without getting money for it. It's no joke when you've done a lot," says Kristoffersen, aiming at the two-digit number of gold and platinum plates sold by Ole Ivars.

"It was boring to write new songs for a while, but with a new singer on the pitch, I get a new push on my back: Espen is crazy and eager, I think we are getting a new donation, an injection of vitamins. This: the man outside his mind is something different from what he really wants to do the job – and he wants to sing new songs, says Kristoffersen.

Nevertheless, fans of Ole Ivars should know the time of their visit when the band is dancing next year:

"We intend to resign and not play more than 25-30 jobs next year, as we are strengthening other fronts," says Kristoffersen.

Not the first change

Also last year there was a change in the Ole Ivars crew: then the long-time drummer of the Arild Engh band left. Inn as a stable drummer came Morten Nyhus (62).

"He was also such a guy who was with us a lot when Arild had periods of illness," said William Kristoffersen.