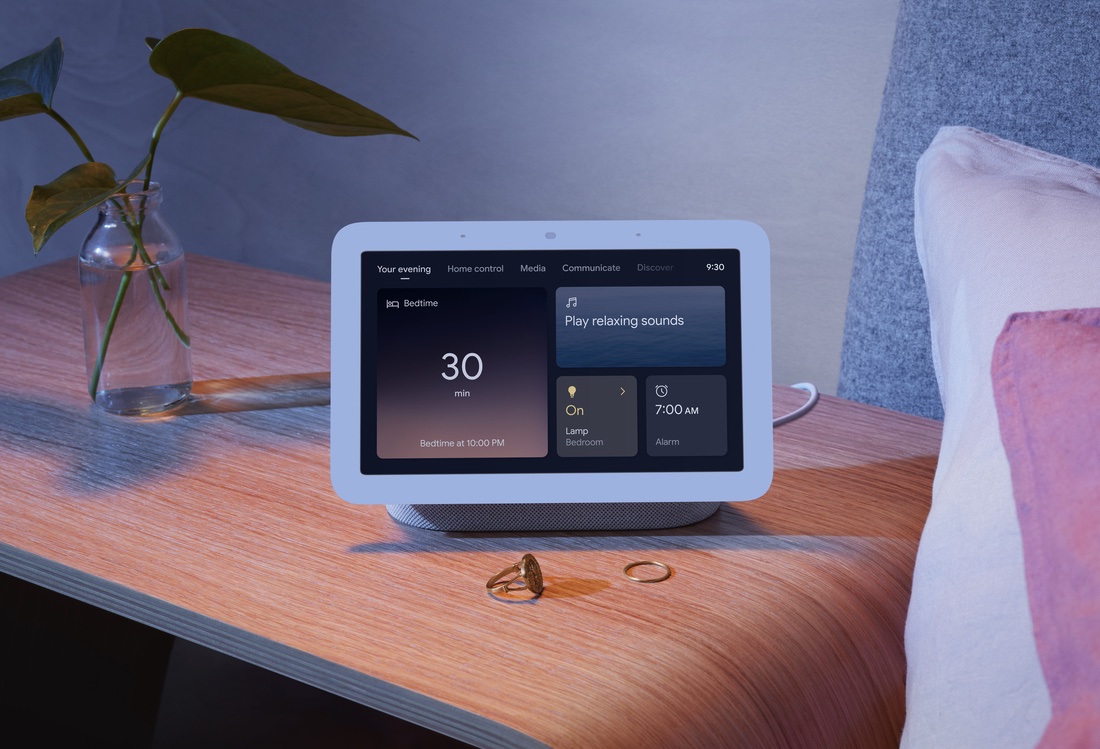 From May 4, the second generation Nest Hub will be available in Norway.

“The new Nest Hub, which has a sleep sensor, is based on the same sound technology as Nest Audio and offers 50% louder bass than its predecessor.

It also facilitates the playback of music, podcasts, TV and movies with “Quick Gestures”. “With simple hand movements in front of the screen, you can now play or pause content from, for example, YouTube Music, Spotify, YouTube, Netflix or Disney +,” Google Norway said in a press release.

– Many people are already using our products to live healthier and with the new Nest Hub we give users the opportunity to analyze their sleep patterns so that they can sleep better. In addition to this particular shutdown feature, the new Nest Hub also comes with a number of feature updates that we’ve seen users appreciate in the past, says Andrea Lewis ermankerman, Google’s active communications manager

But how does he manage it, not lying in bed with you? Yes, Google has implemented the Soli radar known from Pixel 4, but which is not in Pixel 5:

“Sleep sensor is a radar function called Motion Sense (with Soli radar sensor) that analyzes how the person closest to the device sleeps based on movement and breathing – completely without the use of a camera or smartwatch. It can also detect coughs, snoring or changes in light or temperature to provide a better overall picture of what affects sleep quality using built-in microphones, adaptive ambient lights and temperature sensors.

Nest Hub presents your sleep when you wake up

When you wake up, Nest Hub summarizes your sleep state or you can always ask Google.

“The sleep sensor can also be connected to the Google Fit app or other Android and iOS devices to combine with other health and fitness information.”

“Sleep Sensing” can also help you create personal sleep routines and give suggestions on how you can improve the quality of your sleep after using the functionality for a few nights in a row. The service has been developed in collaboration with sleep researchers and is available for free trial on the new version of Nest Hub throughout 2021. “

This is what Google says about the “Sleep Sensing” privacy 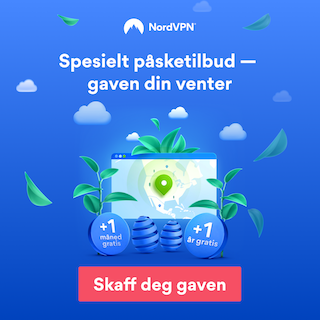