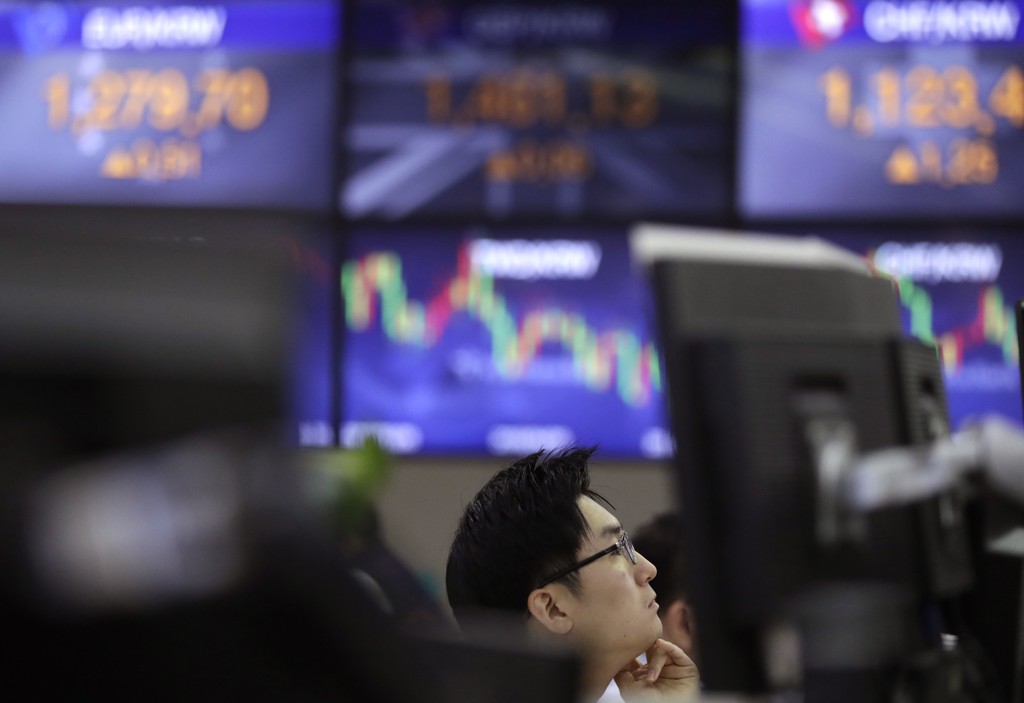 The Asian stock markets opened again with a fall after scandals in the automotive industry and pessimism on the stock market.

Analysts at Capital Economist estimate the technology sector will show lower performance than the next quarter due to low growth prospects in both China and the United States. Also on Wall Street there was a sharp fall in the last 24 hours.

"As a result of the cycles in the IT sector, we have long warned that growth in the field will hit hard, as conditions are now," said Capital Economist.

Analysts also point to the end of President Carlos Ghosn in the Renault-Nissan-Mitsubishi Alliance as one of the reasons for the fall in the stock market. Ghosn was arrested in Tokyo, suspected of committing an economic crime as president.

Report errors in the article

Like NA24 here and get more fresh economy units!