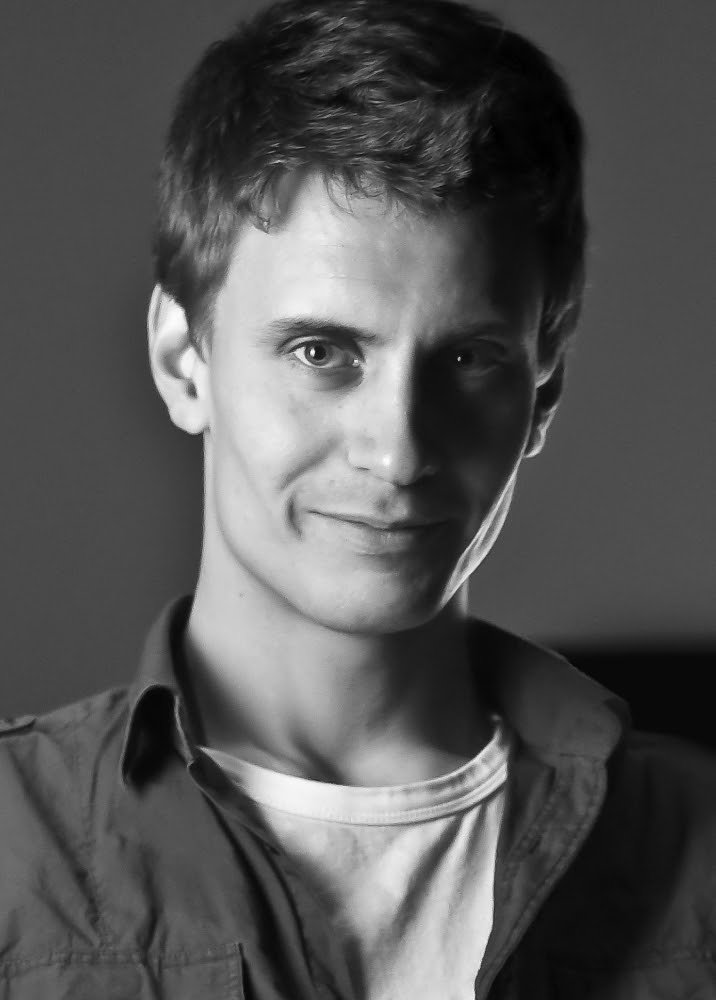 Director and screenwriter, Aleksander Nordaas, is employed at 50 percent in Bædi & Børdi as he expands staff. From now on, co-founder Linda Skipnes Strand works 100% as general manager.

This is reported in a press release.

Get the news that appears in your inbox.

Nordaas has many years of experience as a screenwriter and director and has made several films, series, children's books and apps.

He has, among other things, made the Thale film, the successful Made in Mosjøen website, and the Rallskanken and Mop Sample movies, which can be viewed at NRK Super.