Two injured in a Christchurch dishwasher 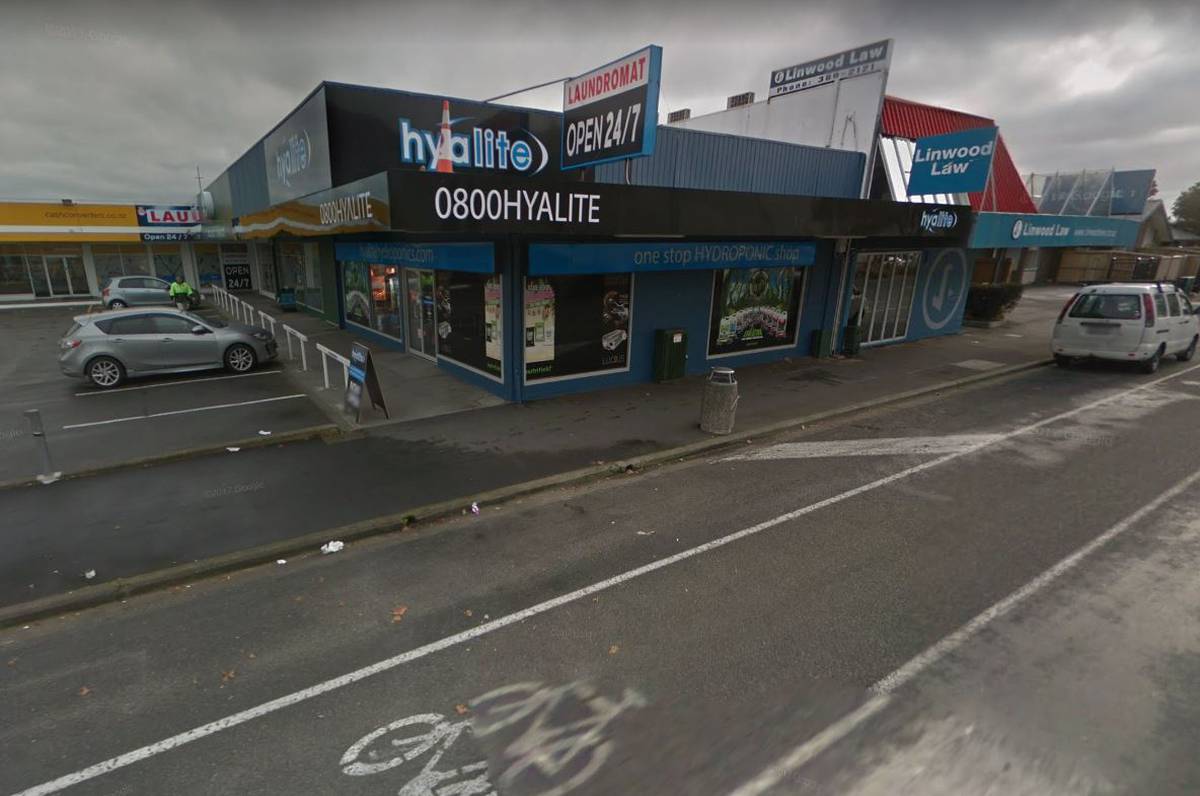 Two people are injured after a gas explosion in a Christchurch washing machine.

Firefighters responded to reports of an explosion in Linwood Laundromat in the Linwood suburb of Christchurch.

Two people were transferred to the hospital with moderate wounds from the explosion, said a spokesman for St. John's ambulance.

The business manager said: Herald was not in the room when the explosion occurred. He could not confirm whether they were personal or injured.

The crews are headed for Buckleys Rd amid fears that a gas leak may cause the explosion.

A witness at Buckleys Road said he heard a loud blow.

The fire and the extraordinary NZ responded to a gas explosion at 6.40am.

The scene is now under control, a spokesman for FENZ said.

A fire researcher is heading toward the scene.