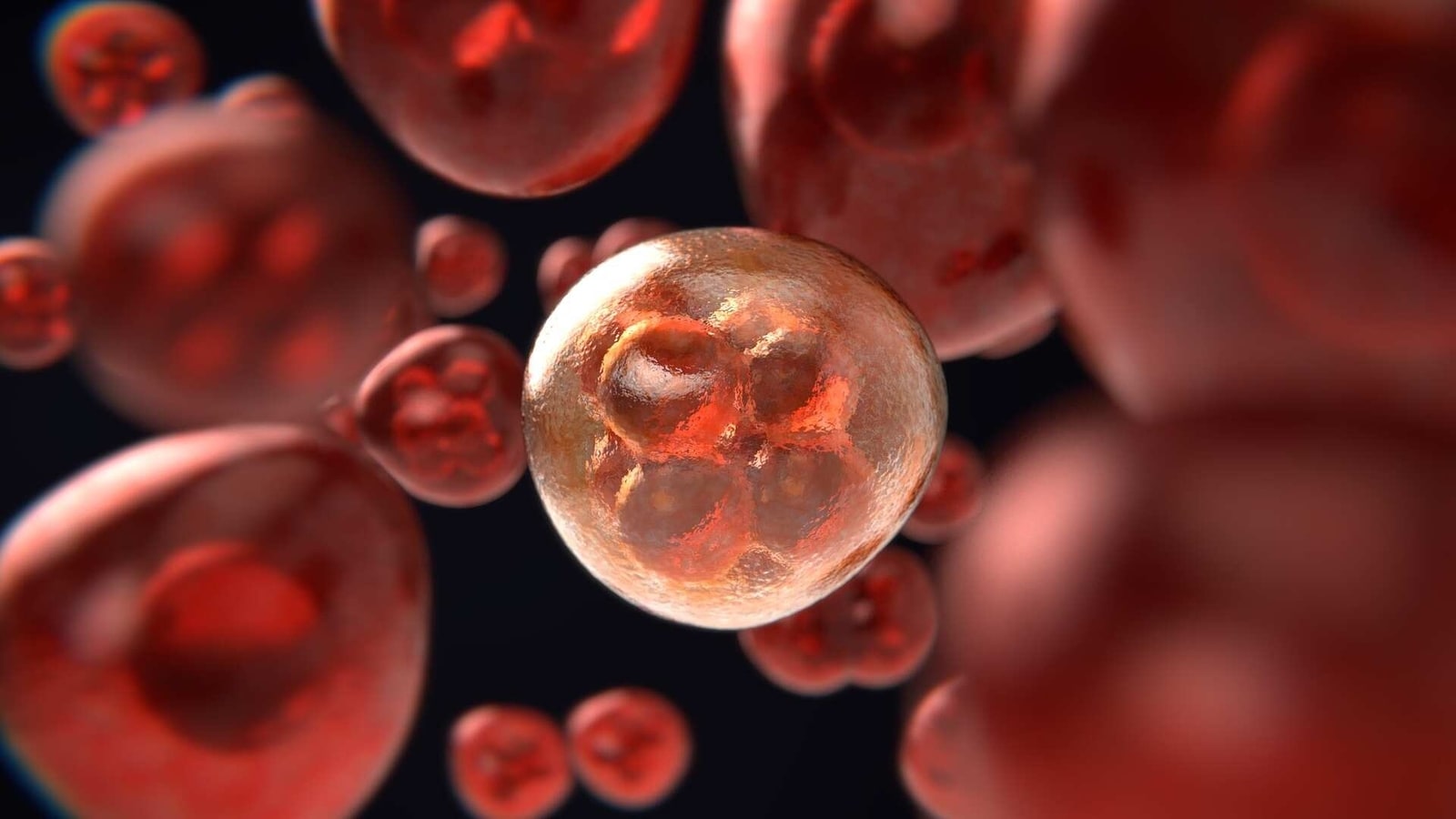 Children with Down syndrome have a significantly increased risk of multiple health conditions compared to the general population. They have a particularly high risk (estimated 150 times) of developing AML before the age of five.

The study confirmed that Down syndrome is a strong risk factor for childhood leukemia.

Study of findings for leukemia in children with Down syndrome

The researchers looked at the medical records of more than 3.9 million children born between 1996 and 2016 in seven US health care systems or in Ontario, Canada. The data included information on the health of children from birth to cancer diagnosis, death, age 15, retirement or December 30, 2016.

“A key advantage of this study is its large rate of more leukemia cases in children with Down syndrome than most previous studies,” said Emily Marlow, first author and recent graduate of the UC Davis Department of Public Health Sciences and Graduate Group in Epidemiology.

“This has allowed for a more accurate risk assessment, especially for rare types of leukemia, such as AML-7, which was previously assessed by small case reports,” Marlow added.

Compared to other children, children with Down syndrome had a higher risk of AML before the age of five and a higher risk of acute lymphocytic leukemia (ALL) regardless of age. In children with Down syndrome, ALL was more common between the ages of two and four, while AML was more common in younger children – the highest frequency in the first year of life. For other children, the incidence of AML remained very low until the age of 14, while ALL reached the age of three and declined steadily until the age of eight.

Prevention of leukemia in children

The researchers called on parents of children with Down syndrome to monitor for signs of leukemia. Common symptoms include fatigue or light skin, infections and fever, light bleeding or bruising, shortness of breath and cough. Parents are advised to talk to their pediatrician if their children experience any of these symptoms.

“The good news is that childhood leukemia can be very treatable if caught early,” said co-author Diana L. Miglioretti, professor and head of biostatistics at UC Davis School of Public Health and research fellow with Kaiser Permanente. Washington Health Research.

The sharp rise in medical imaging over the past two decades, especially on computed tomography (CT) scans, has increased children’s exposure to higher levels of radiation. Previous studies have shown that computed tomography increases the risk of leukemia.

“Given the potential for ionizing radiation to increase the risk of leukemia in children with Down syndrome, other non-ionizing imaging modalities, such as ultrasound and magnetic resonance imaging, should be used as first-line imaging tests,” said the co-author. Smith-Bindman, Professor at UCSF School of Medicine with the Departments of Radiology and Biomedical Imaging and Epidemiology and Biostatistics.

This story has been published by a cable service without any modifications to the text.