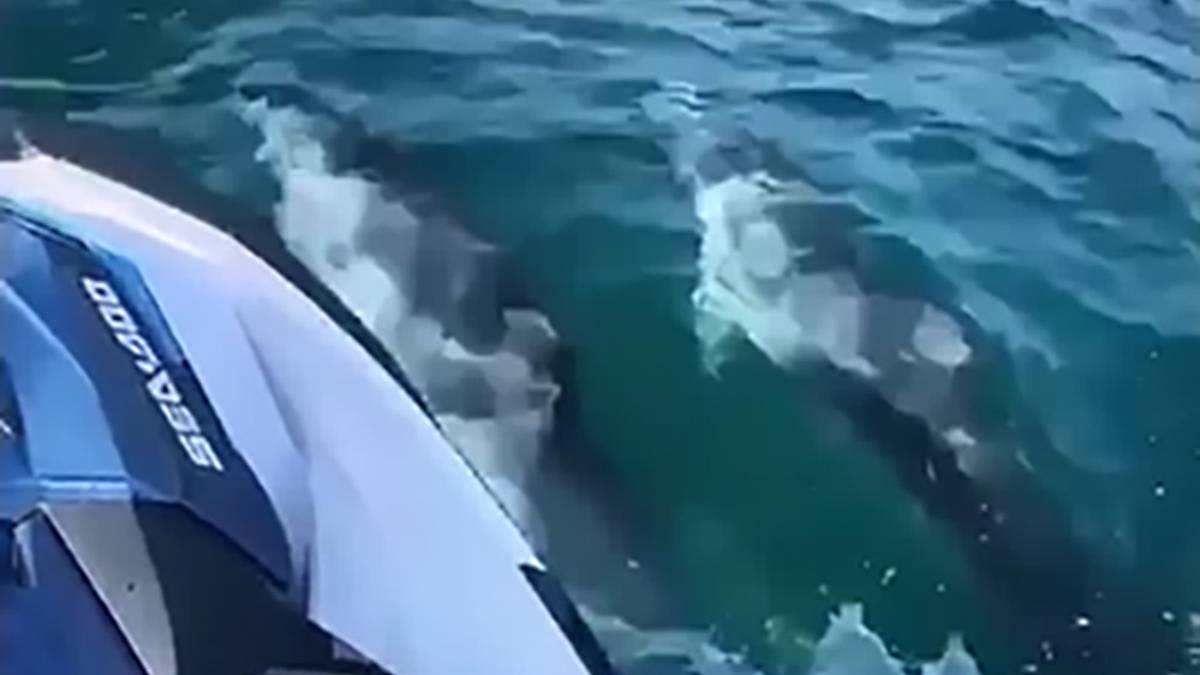 The Department of Conservation is investigating concerns about jet skiing through a group of dolphins following a video of the incident that appeared on Instagram.

The video, posted on Instagram by Auckland property owner Ricky Cave on Sunday, shows a jet ski traveling at about 22km / h as dolphins swim around it.

A member of the public contacted the DoC and the Herald, expressing concerns about the cave’s actions and the safety of the dolphins after seeing the video on the internet.

The video was taken from Pauanui in Coromandel over the weekend, according to a source.

The head of the DoC investigation team, John Wallwork, said the video had been forwarded to his compliance team for further investigation and to determine if the conduct violated the rules.

“We will determine the next steps as we do more work on it. The DoC monitors all information and advice provided by the public.”

Violation of marine mammal protection regulations can result in a fine of between $ 400 and $ 600. The most serious incidents can be prosecuted through the courts.

DoC advice on how boats, jet skiers and other people enjoying the water and shores around New Zealand should behave near marine mammals is available online and recommends boats travel no faster than idle or “no-wake” speed at a distance of 300 meters from marine mammals such as whales, dolphins or seals.

They should approach from a direction that is parallel and slightly backwards and should not surround marine mammals, obstruct their path or pass by any group. The boat must also be idling slowly.

Especially with dolphins, the master can gradually increase the speed of the dolphins from a distance, but should not exceed 10 knots (18km / h) until they are at a distance of more than 300 meters.

Cave did not respond to a request for comment.