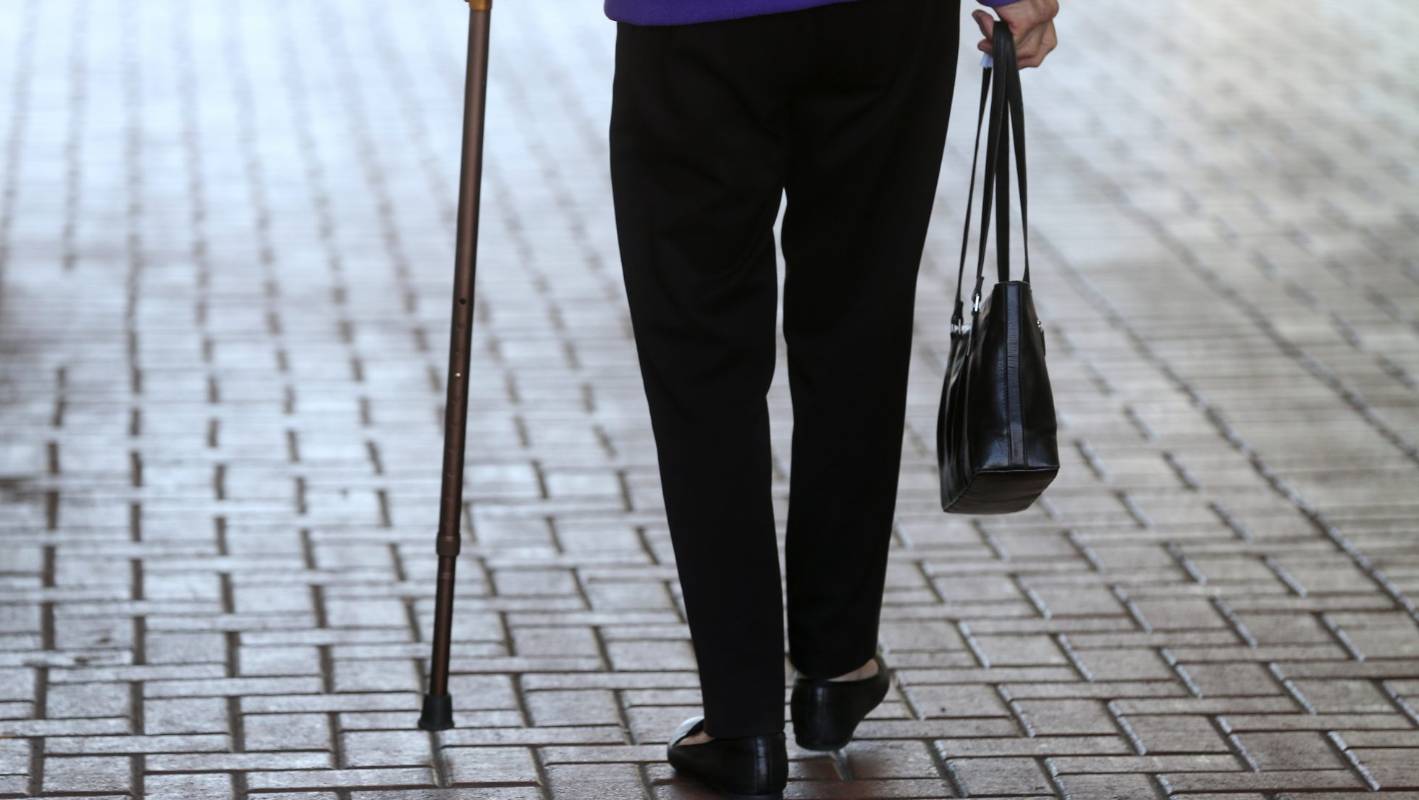 Twelve percent of the older Aucklanders living in the community are either undernourished or at risk of malnutrition, according to a study.

The head of the study, Associate Professor Carol Wham of the Massey University School of Sports, Exercise and Nutrition, said the 12% finding was probably "conservative, low estimate."

The paper, published in the Australian and New Zealand Public Health Journal on Wednesday, examined the relationship between diet, body composition and physical performance.

READ MORE:
* Facing an old age problem
* Many New Zealand elders will get hungry – they say
* Looking at yourself in the years to come

The participants were 257 older people who did not live at home or at the leisure shop.

Most participants were hired through the Henderson Medical Center and were generally well-told, Wham said.

The group had an average age of 79 years.

Wham said that many older people think it's normal to have a lower body weight as they age.

But inadvertent weight loss, in particular, could damage their health and in the long run their independence, he said.

"The previous work I've done has shown the shape [in the community] may reach 30%, "said Wham.

Every year's increase in age was associated with higher risk of dietary risk, according to the study.

At least one in 10 participants had low walking or walking speeds, indicative of low body performance.

"Weight is really important for physical functioning … when they begin to lose weight and muscle mass they become vulnerable and often have to move to care."

Targeting those who were vulnerable – at advanced age with reduced walking speed and low BMI – had the potential to improve health outcomes and could help prevent dependence, he said.

There have been many factors that play, for example, living alone, being socially isolated and living with a steady income, he said.

If the elderly were not able to go out and connect with others, they were less likely to take care of themselves, he said.

Clare said that if doctors were actively looking for malnutrition, they had to have "active conversations" with their elderly patients.

Primary care physicians need to know the "whole image of their elderly", he said.

"Do they live alone, rent, live with the family, live near a supermarket, are they mobile enough to get there?"

Clare said Age Concern organized a nutrition-based course for this reason, including the Senior Chef, teaching the elderly to cook and Steady As You Go, an exercise program focused on strengthening the body and reducing the risk of falling.