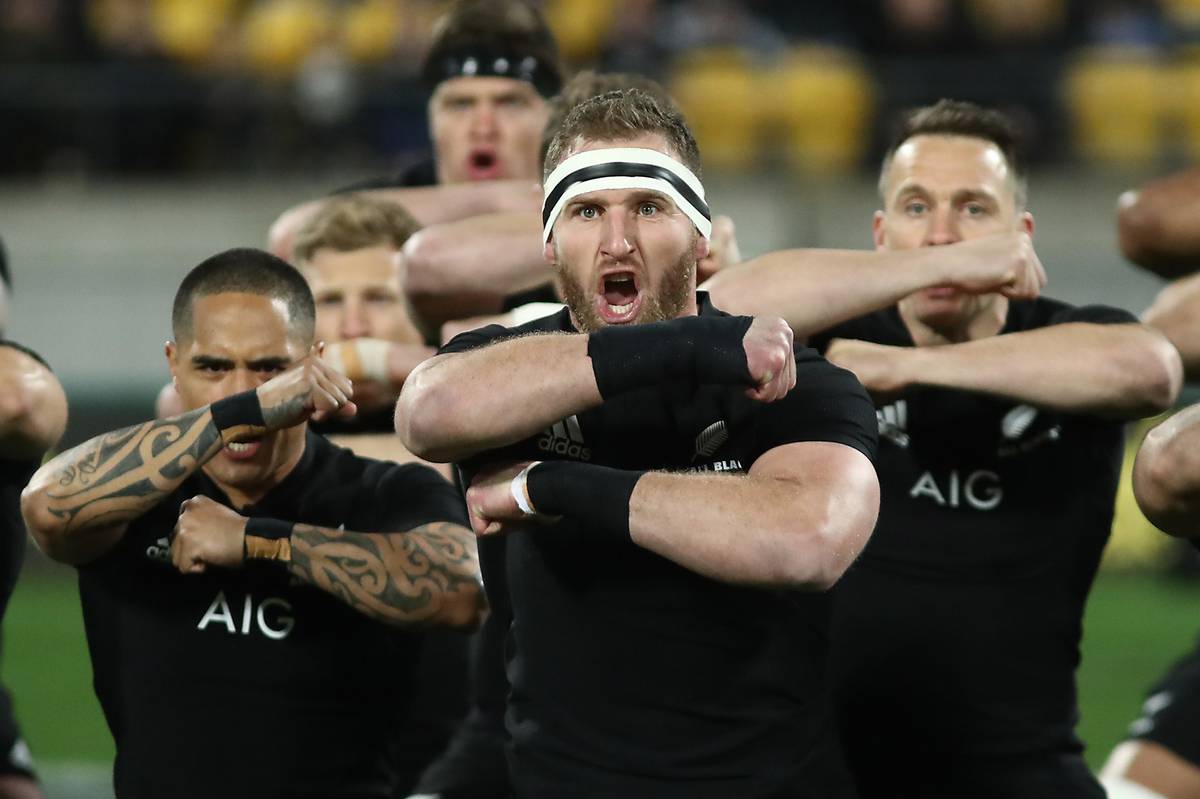 England coach Eddie Jones has hit the hints that All Blacks haka at Twickenham will have any connection with the tomorrow's test, a joke that would not have been realized if the pop group was singing Spice Girls.

Previous All Blacks' performances of the usual Māori challenge at Twickenham have met Swing Low, sweet chariot by the home fans, but Jones had no interest in the pre-fight events.

"At this stage of the game, Spice Girls could play and I would not know what was going on," Jones said at a press conference on Friday (NZT).

"Is it a return, they are not the ones, Spice Girls? Perhaps they could sing at that time, it does not matter to me at all."

Earlier this week, Jones looked like a tiny cat in the hot tiles, as was the excitement he tried to put forward for this weekend's clash.

"I did not need this [win over South Africa] to make me believe that we can defeat all blacks, I thought we would defeat all blacks back in 2016 so nothing changed, mate, "Jones said, reflecting back to the beginning of his hectic term.

"I said to the boys after the game I can not wait for, it's the point of reference in world rugby and they are the ones you want to play against." "Wherever you are in the world you only know when you played against All Blacks" Each team that wins 91% of their games is an excellent team. "" What other teams in the world sport do this? "

Jones has heard the same messages coming from England's Lions contingent, such as Fifth Eight Farrell and midfielder Ben Teo who can draw on their second test win in Wellington last year.

"Of course we think everyone can be beaten," said Farrell. "I do not think any team is undefeated, I'm sure people will be talking about all the different things this week, but we have to improve and that shows on the pitch.

"It is a very good team with some very good players and obviously have faith in what they do because they stick to the games for a long time and normally come away with a win.

"We have gone a long way since 2017 and I am sure they have gone ahead and we need to see a little more recently." The main thing is that we are excited about what is coming, but at the same time we are ready for anything. what is ahead of us.

"We know it's going to be a great test."