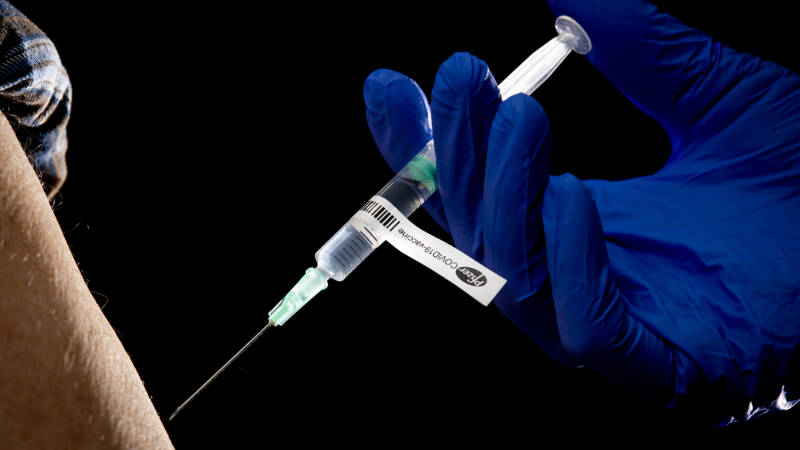 Omroep Gelderland spoke to one of two people who had severe allergic reactions after being vaccinated with the Pfizer / BioNTech vaccine.

ICU nurse Eelco Krieger was one of the first to be vaccinated with the Pfizer vaccine. That night he developed a rash on his hands and stomach. “I had eaten normally, so it had to be due to the vaccine,” says Krieger. “I had a red rash, red bumps. No itching. I checked it with the doctor, who did nothing about it.”

The nurse says the complaints were gone after two days. He was shocked. “The reaction I had was very different from what I read everywhere. It makes you wonder, ‘What is this? “

About 100 people have reported side effects from the Pfizer / BioNTech vaccine so far, the Lareb Center for Disease Control said on Thursday. A large proportion of reports related to expected side effects such as injection site pain, headache and fatigue.

“Possible from April at an event with trial proof”