Saham Assurance: Early repayment of a loan of $ 800 million 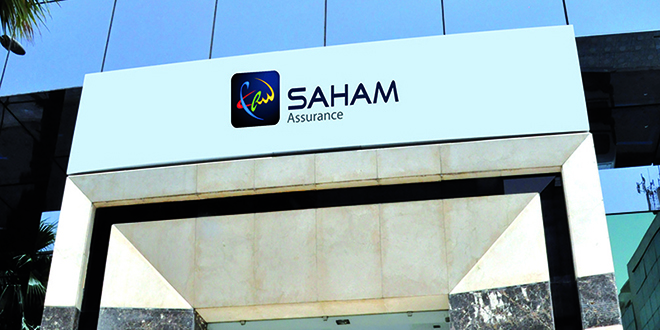 Saham Assurance Maroc will advance an 800 million DH loan granted in 2008 by the Solidarity Fund Security. This amount was granted to the company as part of the financing of the rehabilitation plan of Es Saada Assurances. They would have to be repaid in two tranches of 400 million DH each, in 2022 and 2023. According to the company, the bill will be paid "within three months" through the disposal of the company's liquid assets. The insurer also states that the impact of this transaction on its accounts is "realized by the absence of financial income from those assets that would normally have been recognized in the period remaining until the original maturity of the loan." Note that the impact of this refund will be fully charged by Moulay Hafid Elalamy "at his request" after transferring control of the company to Sanlam.