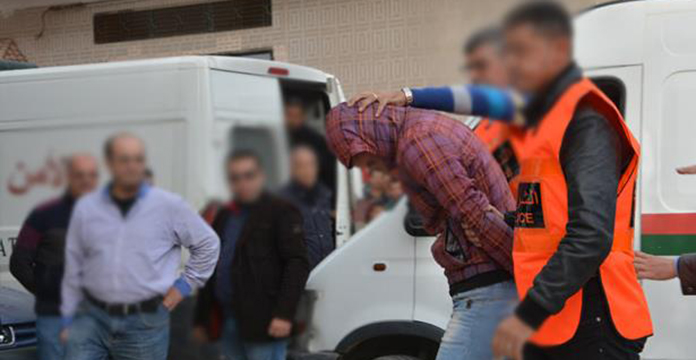 The Sidi-Bernoussi District Police Brigade in Casablanca was arrested Sunday night by eight people, including six minors between the ages of 14 and 17, for allegedly engaging in a fugitive affair. indicates the General Directorate for National Security (DGSN).

The suspects were arrested after clashes between two groups of supporters of two local football teams, which then evolved into knocks and knives in the Anassi area, according to a DGSN statement, noting that Casablanca's national security agents intervened and arrested the suspects flagrante delicto.

The defendants were detained in search of the investigation conducted under the supervision of the competent prosecutor, while minors would be prosecuted, the same source said, adding that the investigations continue to clarify the circumstances of the case and arrest all possible synergists.