Apple would like to establish a solid foothold in Hollywood 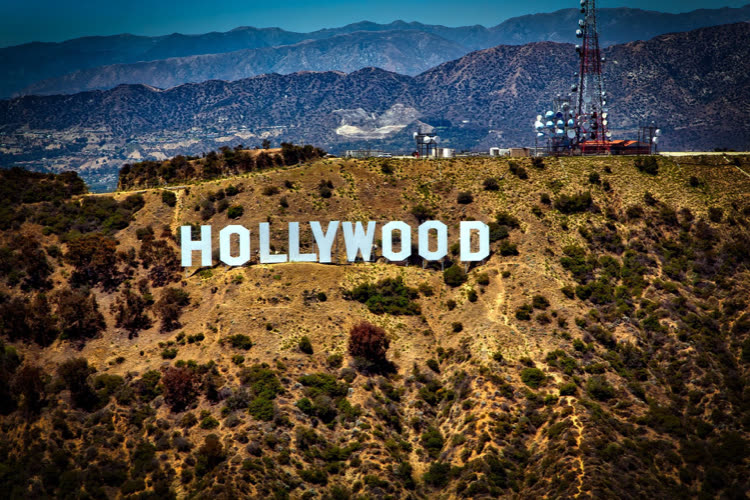 Apple wants to lease a large production campus in Los Angeles for Apple TV + programs, reports Wall Street Journal. The Cupertino company is currently renting various individual film sets and would like to expand its capabilities while facilitating its production.

According to the newspaper, Apple has several locations in mind and is looking for a location larger than 45,000 square meters. Los Angeles movie sets are the most popular in the world and have been booked months in advance. The proliferation of streaming platforms, the increasing and continuous production of content do not help to slow down this phenomenon. By renting a dedicated campus, Apple could strengthen its presence in Hollywood while maintaining the idea that Apple TV + is here to stay.

Apple’s competitors resort to leasing or creating special spaces. Netflix owns several sets in Los Angeles, but has also purchased and built its own build in Albuquerque, New Mexico. Amazon is renting out part of Culver Studios, a set in which Matrix, RoboCop and Kill Bill were filmed. Although Apple is not in business today, the company hired Mike Mosallam, a former Netflix graduate, in January to fill the position of production property managers in Los Angeles. Therefore, a case to be followed.