? Champions League: the summary of the evening 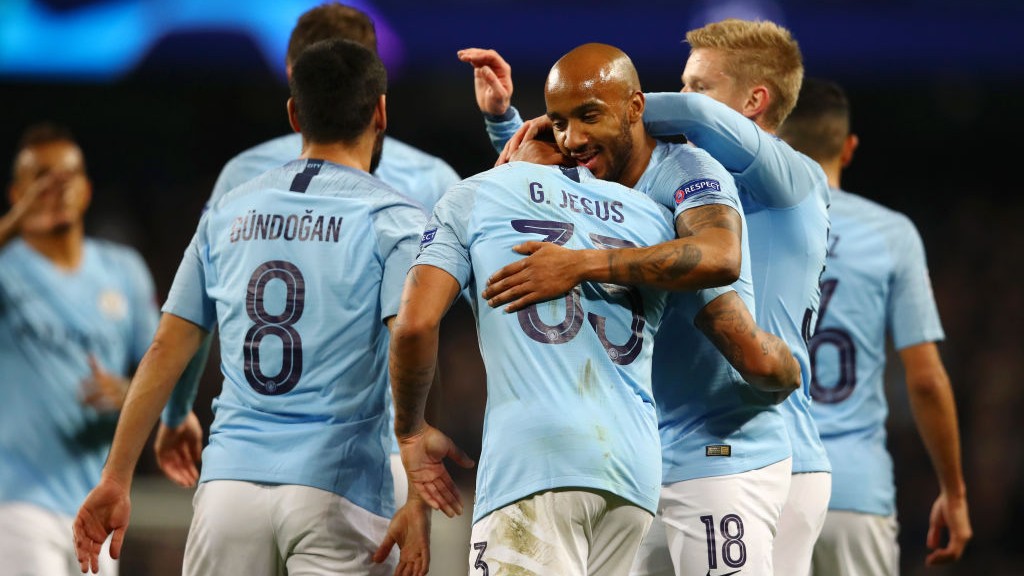 Benfica admitted the tie in her stadium with Ajax Amsterdam (1-1). Jonas opened the score for the Portuguese after half an hour of play, Tadic tied for the visitors shortly after.

#Ajax equalize it #Benfica. He easily outpaced Hankim Ziyech before taking it around the goalkeeper Dusan Tadic and putting it into the empty net to make it 0-1. Smiles returned on the faces of the fans.#SLBAJA #UCL pic.twitter.com/49dJoV5OfB

A result that makes the Dutch business, second in the team behind Bayern, winner against Athens and first with 10 points in 4 games.

Bayern beat Athens quietly at the Allianz Arena with a double Lewandowski. The Polish striker had opened the score with a penalty shootout on 31st, scored his goal break to 71th by taking a nice ride right Corner Kimmich.

Lyon admitted a draw with Hoffenheim (2-2). Great performance of the Germans, reduced to 10 in the 51st minute. They are the first in the history of the Champions League to repeat a handicap with 2 away goals. The statistics are terrible for Genesio's men. (see Live article)

Strong demonstration of the citizens who devastated Donetsk home, imposing a white set on opponents of the day (6-0). During this aggressive festival, a double of Jesus and the goals of Sterling, Mahrez, Sterling and Silva.

With a 2-1 victory over CSKA, the Roma put pressure on Real to lead the team with 9 points

The actual confirmed the improvement. On the territory of Plzen, the Madrilenians were confident with a manita without a call, with a doubling of Benzema, which passes the bar with 200 goals with Real and the achievements sign Casemiro, Kroos and Bale.

The pressure was on United. By winning home against Bern (3-1), Valencia had temporarily occupied second place in the group with 5 points on the clock.

But Mourinho's men led the scoring after a nice goal from Ronaldo, they showed character to finally win the Juventus at the end of the game (2-1).