The two-thirds majority had to change the polls, Dewan Rakyat told 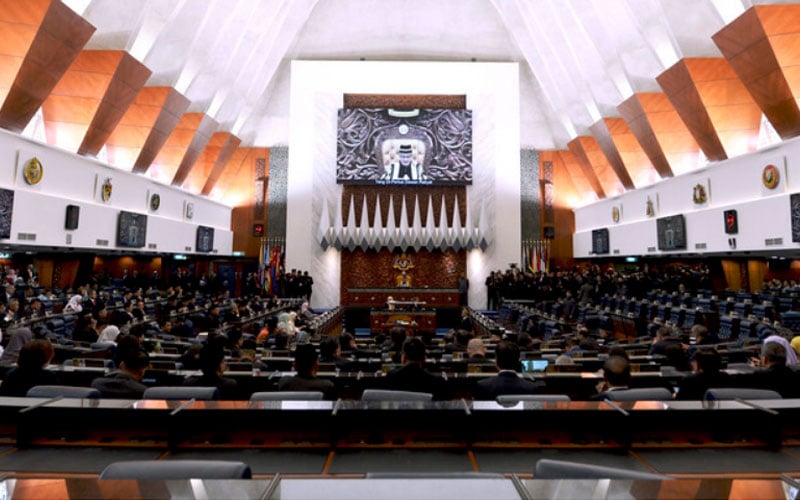 KUALA LUMPUR: The government can only change the election threshold if it receives a two-thirds majority in Dewan Rakyat or waits for eight years from the day of mistreatment under the Barisan Nasional (BN) administration.

Deputy Prime Minister Hanipa Mayinin, the prime minister, said the Sarawak restructuring process would end in 2023, Sabah in 2025 and the peninsula in 2026.

"If the redesign process is to take place before the next general elections in 2023, the government will have to amend Article 133 of the Constitution, and it would still need the approval of Dewan Rakyat for a two-thirds majority," he added.

He also said that the Electoral Commission is also considering other appropriate systems and cooperating with selected parliamentary committees, NGOs, political members and academics on the issue.

He replied to Wong Kah Woh (PH-Ipoh Timur) who asked if there were plans to reorganize the electoral system and carry out redesign of the limits.

He said ridiculing was widespread and had to be revised as the number of voters should have been virtually the same if it was not a large constituency and it was difficult for voters to follow the voting process.

On March 28, Dewan Rakyat passed a motion on restoring electoral limits. This was opposed by the then opposition, which claimed to encourage national polarization and was full of hostility in favor of the alliance of the BN.

The last adjustment exercise before this March took place in 2003, before the 2004 elections.

Perodua Ativa – 6 thousand reservations, more than 100 units have been registered