The LCR launches the MotoE team with DePuniet and Canepa 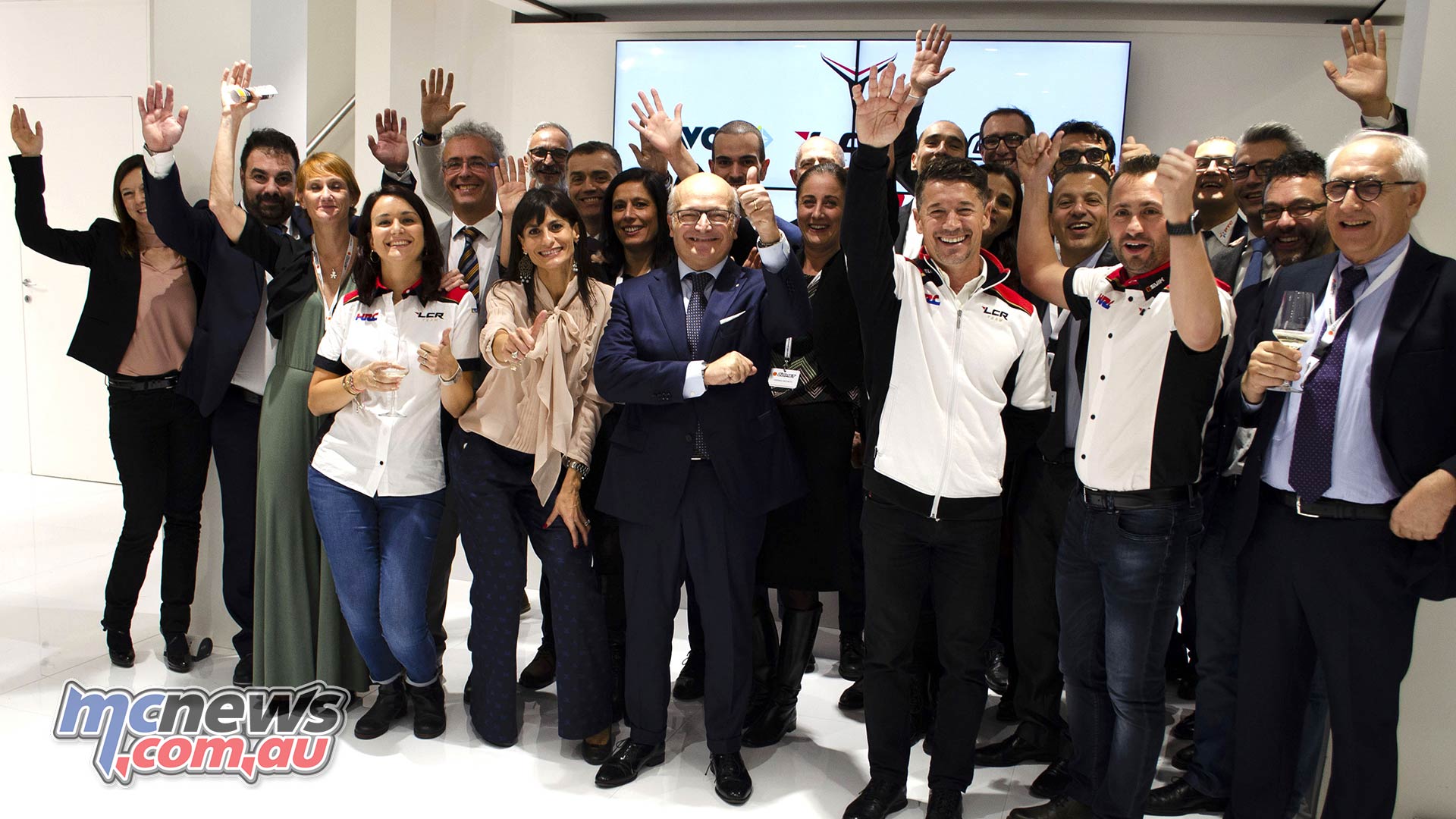 The LCR launches the MotoE team with DePuniet and Canepa

Motorcycle races welcome a new era with the start of the MotoE championship (officially the FIM Enel MotoE World Cup) in 2019 and the LCR team is pleased to announce its participation in the series with Randy De Puniet and Niccolò Canepa as official riders for the LCR E-Team.

"This project is a new challenge in my career and I am very proud to be part of the brand new team of LCR E-Team because this new series is part of the future of the races.I am also very happy to work with my former technician, Paolo Cordioli (who helped me create the LCR team in 1996), but also Luciano and Thomas Betti, two former international champions of previous electric bicycle competitions.When Randy (De Puniet) accepted our proposal to be part of this new project, I was very pleased because he traveled to the LCR for five years in the past (2003/2004 in the 250cc class and 2008/2009/2010 in the MotoGP class), achieving amazing results (18 times on the podium, including 4 victories in LCR colors). a very impressive career record, including the 2007 Superstock World Title and the FIM 2016/2017 global title, and wants to launch this new challenge in MotoE. "

The new championship, which will run alongside MotoGP, will include low-emission and zero-emission motorcycles powered by renewable energy sources.

The opening calendar consists of five rounds to be held during the MotoGP events (Jerez de la Frontera, Le Mans, Sachsenring, Spielberg and Misano) and a first test on 23-25 ​​November in Jerez.

The LCR's E-Team is ready to embrace the new challenge with a strong, high-tech lineup, the talented ex-rider of LCR De Puniet and the 2017 Canepa endurance champion.

"Of course I'm very happy to be part of the first MotoE championship and for me it's even better because I return to the LCR team, where I have been playing for 5 years in my MotoGP career and I have had my best memories of this race, 39, it's amazing to come back with Lucio and his team, and with the MotoE World Cup, everything will be new to everyone, but thanks to this test in Jerez in November we will gather more information about the bike and the style I think it will be it's fun with 18 identical bicycles using the same tires, so I can not wait to start this new challenge. "

"I'm very happy to share this new project in its debut season and, above all, we do it in LCR colors. I think this is one of the highest-level teams in the paddock and I have a very good relationship with Lucio. Now I can not wait to try this bike for the first time in Jerez I am trained to prepare for the start of the season and this first test in November will provide us with important information about the formation of the bike Lucio has created a lot professional crew and, on my part, I will do my best to reward the team with good results. "

Covid-19: Requires MCO in Sibu to avoid the worst situation