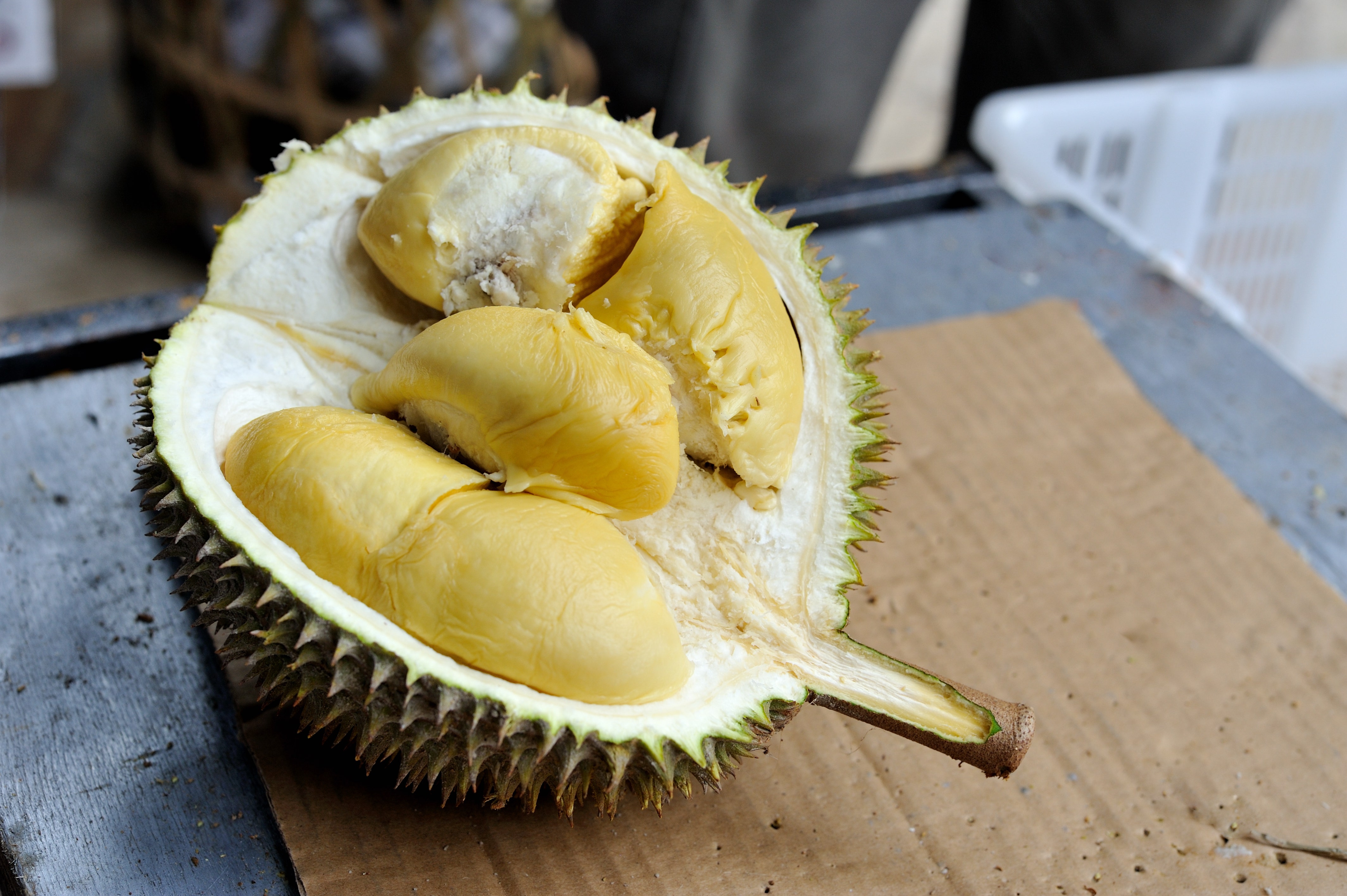 A durian mission, sometimes referred to as the "King of Fruits", was removed from the plane after complaints.

An Indonesian airline was forced to delay a flight on Monday after the bitter odor of durian penetrated the airplane cabin and almost caused a quarrel between the passengers and the crew.

Travelers traveling on Sriwajiya Air from Bengkulu, Indonesia, Jakarta, complained about the odor before takeoff, insisting that the airline would remove the spiny, smelly fruit from the flight – of which approximately 4,500 kg close times.

DELTA EVALUES AFTER THE CLIENT'S "COVER" COVERING FROM THE SEAT

The situation inside the cabin became so bad that passengers and crew almost came to "strike", according to The Jakarta Post, citing a report by an Antara journalist on the flight.

The airline's staff had argued that the smell would disappear as soon as the flight was in the air but the passengers refused to fly and displaced. The passengers on the ground later record the crews unloading the durian from the cargo area.

The incident delayed the flight for about an hour.

FUEL BURNERS IN THE AIRCRAFT CENTER OF 5,500 GIANT FUEL TZET

A spokesman for Sriwijaya Air has since argued that the durian's odor was intensified due to the heat, despite the wrapping of the fruit and the "pandan leaf and coffee powder" to absorb the odor.

"Durian has not been classified as a dangerous material to be transported on an airplane," said Sriwijaya Air's Abdul Rahim on a TV show, the Straits Times reported.

Bengkulu airport, meanwhile, is said to review how durian will be transferred to future flights.

This is not the first time the durian has caused a literal and figurative dirt. In April, 600 people were evacuated from the Library of the Institute of Technology in Royal Melbourne – and crews were sent to check for gas leaks – since a durian rot was left in a closet.

The fruit, sometimes referred to as the "King of Fruits," has a creamy, coarse texture, but also a smell that Smithsonian magazine once compared to "terretin and onions, garnished with a gym sock".

The Bizarre Foods host, Andrew Zimmern, who eats the world's most intimidating and ejected food, once likened it to "rotten onions" and said it was "too much for [him]. "