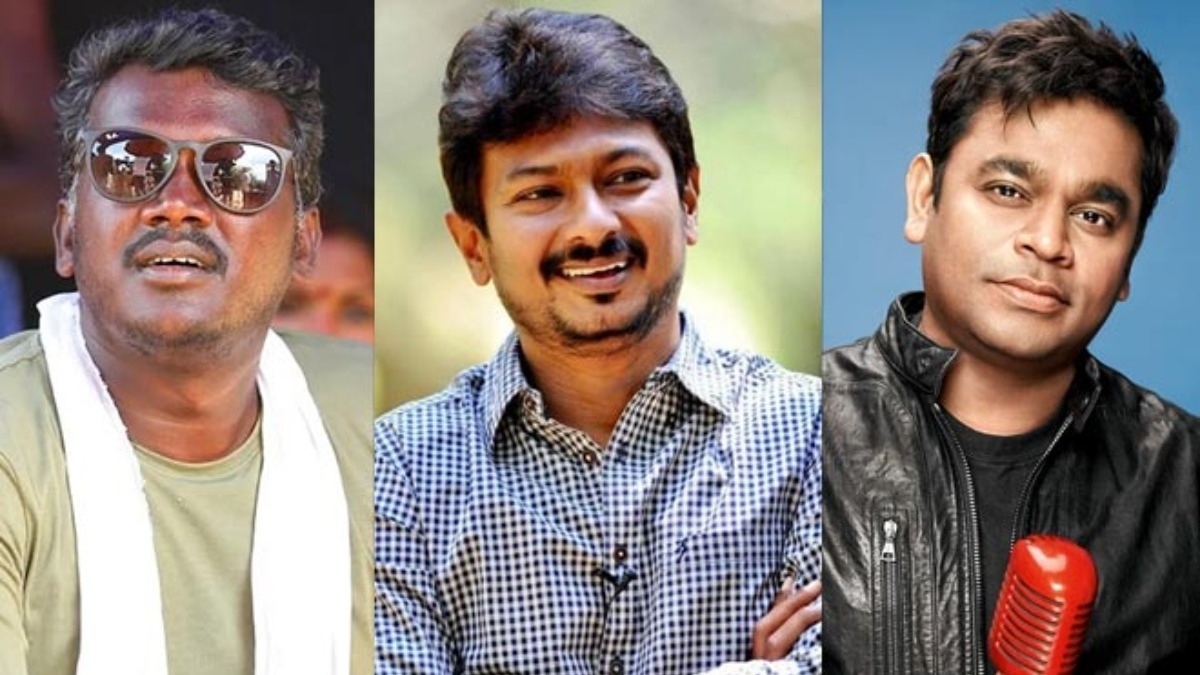 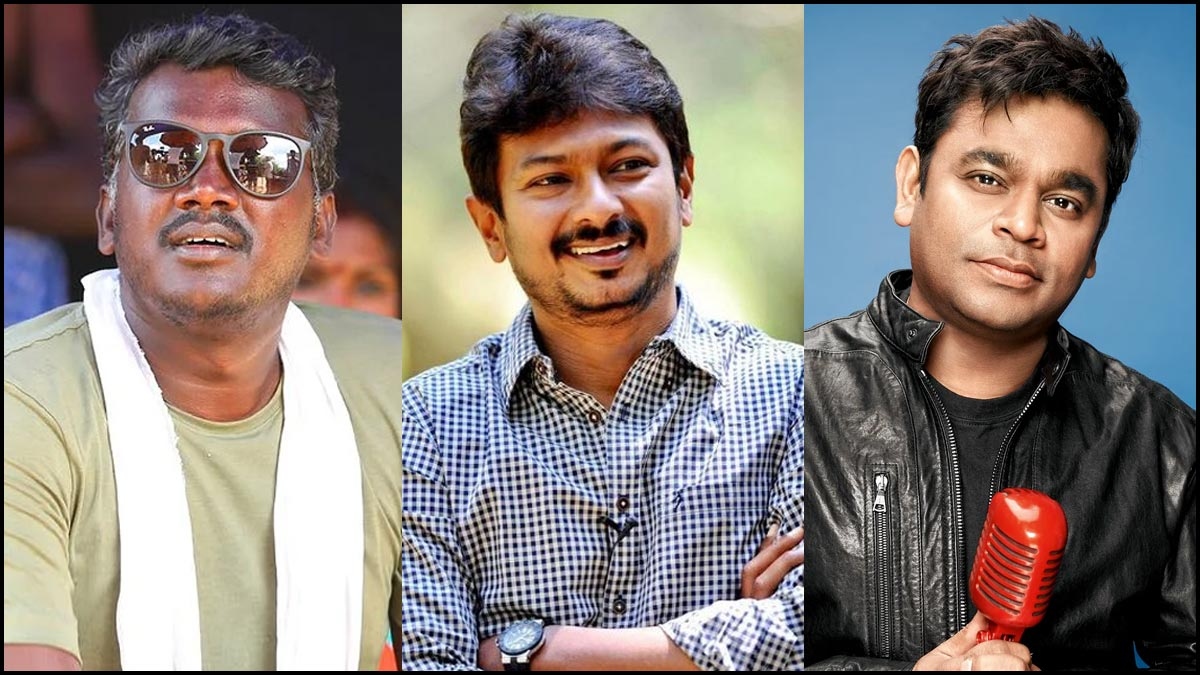 Maari Selvaraj made headlines with the debut of “Pariyerum Perumal” which has found its place as one of the most famous films in recent years. With his second venture “Karnan” starring Dhanush, he went a step further not only by delivering another film of substance but also by experiencing huge success at the box office.

Maari Selvaraj is ready to start shooting his next project starring Dhruv Vikram, which is a true story based on sports. The great news is that the shocking director has also signed another project with a surprise combo.

According to reliable sources, Maari Selvaraj’s fourth film will star Udhayanidhi Stalin and the music will be composed by AR Rahman. It is said to be another socio-political issue and more details and official confirmation are expected.