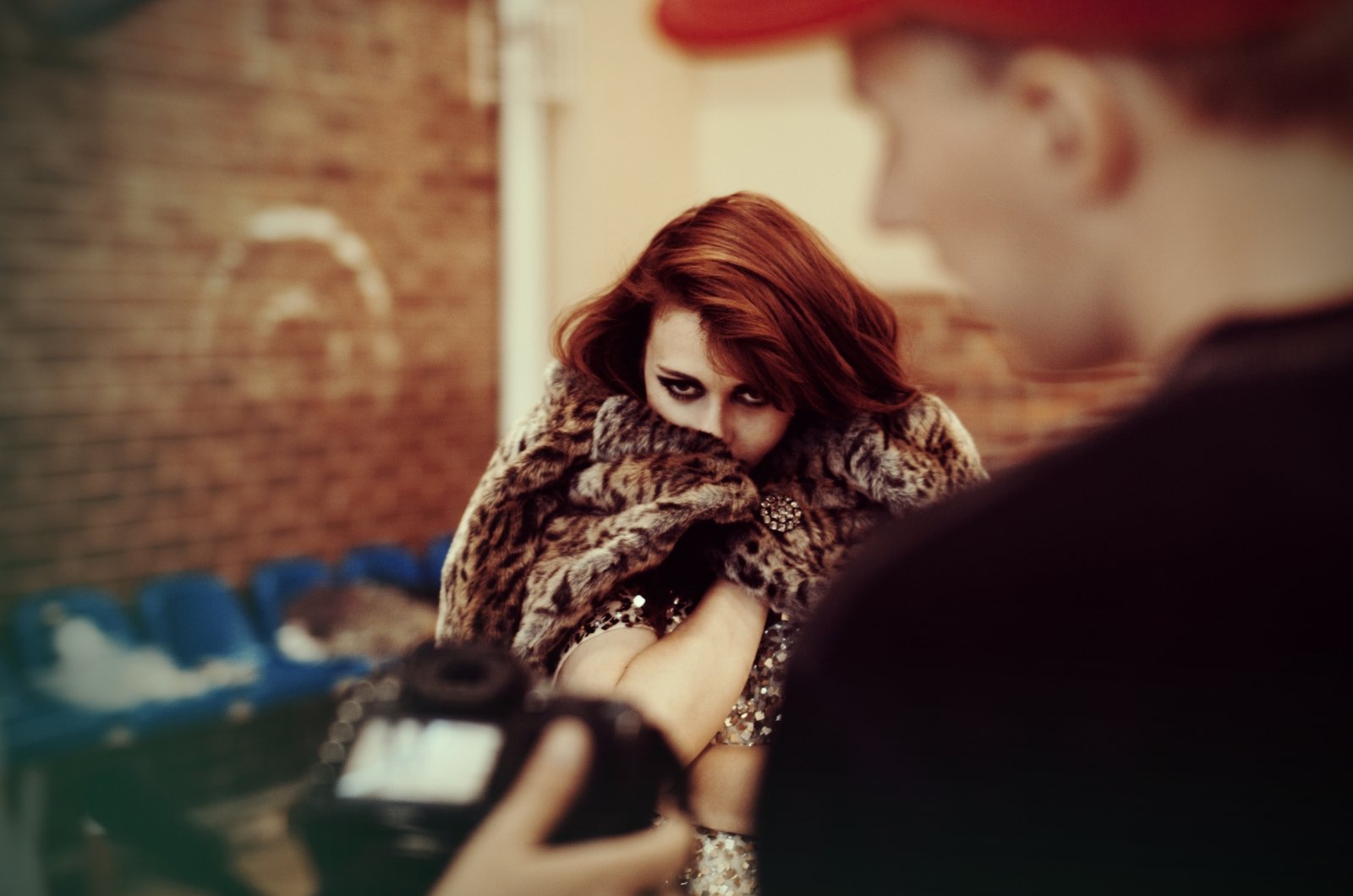 The Vilnius District Court announced that R. Jankauskaitė, convicted of negligent crime, had been awarded public works for 6 months – during this period, the convict would have to work for free after 8 p.m. every month. in the public interest.

In addition, the convict will have to pay the juvenile victim 7 thousand euros in compensation for non-pecuniary damage, although he has claimed almost three times the amount of 20 thousand euros. Euro.

“The panel of judges has no doubt that the victim suffered severe physical pain, fear, suffering and mental suffering as a result of the crime and its consequences, especially in view of his young age (he was a minor at the time of the crime”, “The opinion of those around him about his appearance is very important,” said a panel of three judges chaired by Judge Eglė Gruodienė.

According to the court, it has been almost four years since the victim was injured and he admitted that “the scars on his face after the injuries have become less intense and he is not currently receiving negative attention from those around him, is he not very sensitive? He pointed out that time heals wounds and everything is slowly forgotten “.

«Ρ. Jankauskaitė committed the crime due to criminal negligence, accidentally, due to insufficient responsibility, from her testimony during the hearing, it can be seen that she is raising two young children, she is an individual photographer with a license, her income varies, around 500 euros per month , has donated land from her grandmother, her parents help her, a friend, her ex-husband contributes to the children’s nutrition, which suggests that R. Jankauskaitė ‘s financial situation is not very good “, – the court ruled that the victim and the prosecutor are obliged to pay non-pecuniary damages of 20 thousand Euros – it is significantly excessive, this amount is not in accordance with the case law of the Court of Cassation in such cases.

The verdict issued by the Vilnius District Court came into force immediately after its announcement, as the criminal case was examined on appeal. The Vilnius District Court, which had previously heard the case, acquitted R. Jankauskaitė of the charges, but neither the prosecution nor the victim and his representatives agreed with the court’s legal assessment. 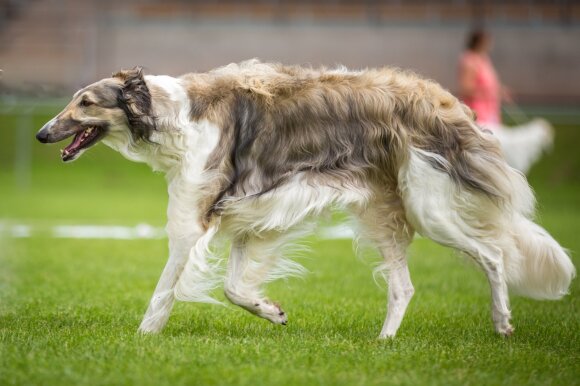 According to the case, the court found that the disaster occurred in 2017. On October 30, around 11.40 am, in a forest in Vilnius, near Agia Pažagiškių, when a Russian long-haired breed dog was led behind a leash without muzzle, could not hold him behind the leash, so the cultivator escaped and attacked a passing juvenile whose puppy his footprint hit him on the ground, biting his shoulder and face. Thus, the victim was bitten on the right side of his face.

“This dog is very strong, I could not stop him with my weight, I tried to pull the dog about three times, but he continued to attack the victim,” the woman explained that growing up was much stronger than her.

The court, after evaluating the testimony of the accused and the victim and taking into account the evidence gathered during the pre-trial investigation and trial, noted that “the fact that any dog ​​can attack any other person or animal is self-evident and not requires further interpretation “.

According to the judges, the law also requires the careful behavior of breeders – the law stipulates that breeders must ensure that the animals they keep do not endanger the life, health or property of humans or other animals.

“The fact that Ms Jankauskaitė was unaware of the dog ‘s reaction to other people or animals should have further enhanced her vigilance, which was also influenced by the fact that when she was driving a foreign dog, she focused on listening to the lecture through headphones. “Judge E The panel of judges chaired by Gruodienė emphasized that Mr Jankauskaitė, as an adult with normal mental development, could and should have foreseen that the dog he was driving could attack the victim and his dog, regardless of whether the dog its owners said the dog was angry with the victim. 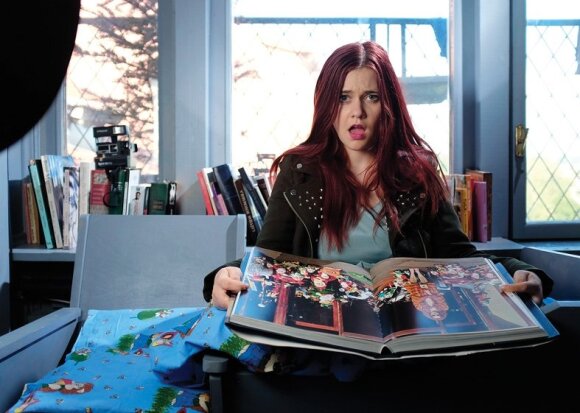 According to the judges, R. Jankauskaitė, after not assessing correctly that she may not be able to keep the dog behind the leash, but took the lead, behaved irresponsibly.

“The panel of judges decides that R. Jankauskaitė’s guilt due to a minor health disorder was manifested through negligence – criminal negligence,” the court said in the indictment.

According to the judges hearing the criminal case, the appearance of the victim’s face has worsened, but the scars are not big and bright enough to make the face anesthetic: “The scars are closely visible but do not make the face unpleasant because the scars are not repulsive, scars do not cover a significant part of the face and do not make it asymmetrical, while as the distance increases, the scars become more integrated with other features of the face and become more noticeable, at first glance, only redness the skin on the right cheek is visible. “

It is strictly forbidden to use the information published by DELFI on other websites, in the media or elsewhere, or in the distribution of our material in any form without consent and if consent has been obtained, it is necessary to cite DELFI as the source.