Not only obese and passive people get sick with diabetes: Aisthe has said she is 18 years old with this disease 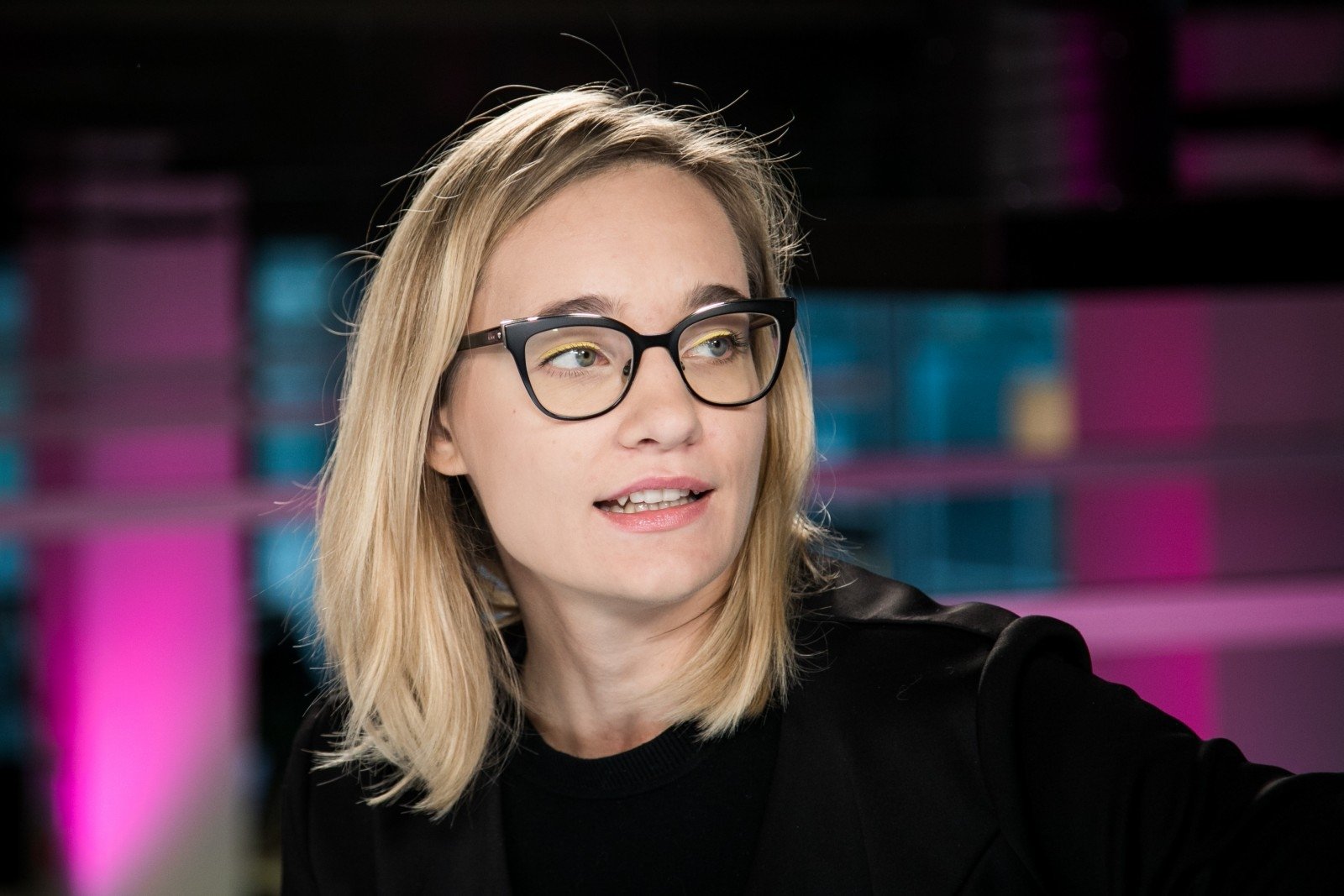 Every second person in the world with diabetes does not know he has this illness. Lithuania has over 100,000 people with diabetes. According to doctors, because of type 2 diabetes, a person does not feel symptoms, so regular control should be done.

The inspection should be particularly obesity, abuse of inadequate food, little movement. However, the first type of diabetes can cause even young, thin and healthy people. This was said in the DELFI TV studio.

Aiste Jakimavičiūtė-Bikauskei is currently 28 years old and suffers from the first type of diabetes for 10 years. 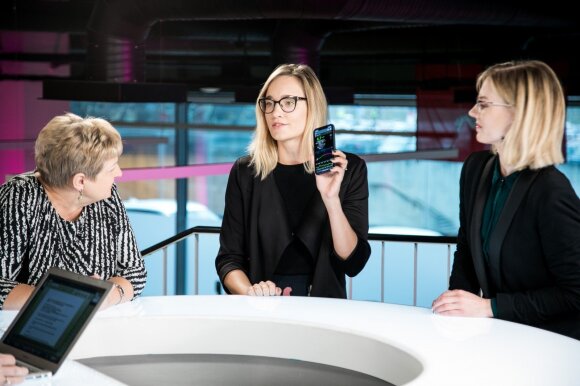 "During these years I have experienced several things – intimidation at school, lack of understanding of school staff, and new technologies tailored to the management of this disease," Aistė told DELFI television studio.

– Education is particularly important in health-related issues. B.C. We can eat the disease when we understand it, otherwise we can not do anything. Diabetes is a very malignant disease because today I do not feel bad, but after 20 years it can end up very sad, so it is very important to talk about it, this. That is precisely why I want to share knowledge with people I have acquired myself. "

Elva Ramaškienė, a Eurovision pharmacist, says that all diagnosed with diabetes in the family are changing – diet, status. "Not just a person diagnosed with the disease," says the pharmacist.

What is diabetes and what are the different forms of diabetes?

According to Aistes who has been treated with diabetes, the most common myth is that diabetes is getting sick due to over-management of sweet in childhood. "People think diabetes is directly linked to this," says Aiste.

VUL Santaros, Endocrinologist Modesta Petravičiūtė, said that diabetes is a disease in which blood glucose is present. 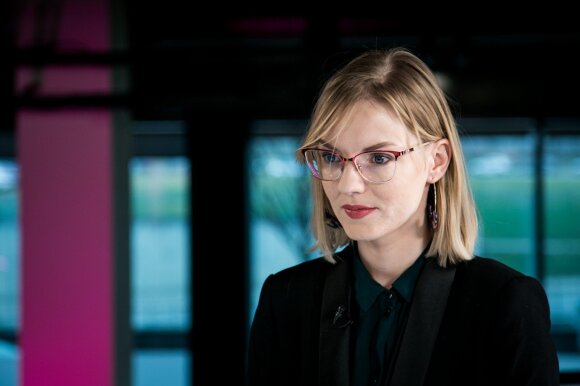 – Type 2 diabetes usually occurs due to obesity, and if you live ill, without moving. When body weight is high, insulin resistance develops in the body. This means that the cell needs more insulin to allow glucose to enter. A person needs a less usual contraction, and an obese person needs more. As a result, at first, the person still feels good because the pancreas produces excessive amounts of insulin because it needs more.

Eventually, the pancreatic function disappears at a certain time, the insulin decreases, and then the second type of diabetes develops. Both in the first and the second case of diabetes are due to genetics. It is a complex disease, determined by both genetic and environmental factors. "

The doctor says that it is not exactly known why people are developing the first type of diabetes.

"Thinking differently – virus, genetics, but the exact cause is not known. There is a genetic predisposition, but it's not exactly known why it's growing," says the doctor.

According to the doctor, the risk factors for the second type of diabetes change – starting to exercise (it is recommended to move at least 30 minutes a day to increase the heart rate), a balanced diet and adjust the blood cholesterol level. When weight is reduced, blood pressure is also reduced.

Pharmacist E. Ramaškienė says the first type of diabetes is difficult to detect in these days, however, the first symptoms should be checked: 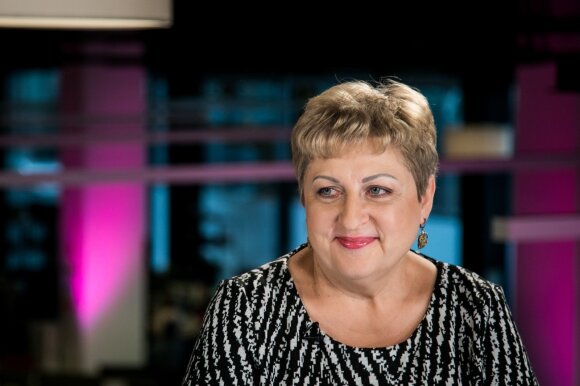 The sooner you diagnose a person with type 2 diabetes, the better. "Symptoms last a few months before patients are eventually forced to go to the hospital, undergo revitalization and become diagnosed with a disease," says Dr. Petravičiūtė,

When it gets worse, the taste of acetone is felt in the mouth.

"In adults, the symptoms appear to be mild, they do not pay attention to children as it is, so it is sometimes advisable to condense blood sugar levels. It is believed that people have an increase in blood glucose but that there is no diabetes, and the disease can be avoided, in which case the drugs and the diet are adjusted, says the endocrinologist.

"In the beginning, health can still be cured, but having a second type of diabetes, as in the first case, you will need insulin and the like, there is no way back," says Aiste, a diabetic patient.

"As is well known, 80% People with Type 2 diabetes die from cardiovascular disease, because everything is too neglected," says E. Ramaškienė.

Learn more about diabetes while watching a place.

A strange trend has been observed in Lithuania: the number of infections spreading in winter has increased

environmentalists ask to choose them with hugs

Stan’s family was stolen on the beach: a detail the wicked criminals did not think of, so they were given an ultimatum

Earthquakes on Mars reveal the mysterious interior of the red planet