Colonization of Mars will be very costly. But if the Earth is destroyed by war, climate change or space shocks, it will be the only place where humans can live. As a result, Elon Musk and his SpaceX are often thought to be building a colony for the rich on the Red Planet. But Musk himself argues that Mars is not just for rich people. 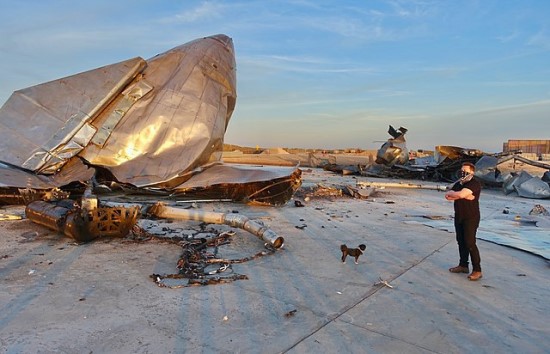 Musk reminded the webcast that he was offering a $ 100 million prize to anyone to develop decarbonization technology, while claiming he wanted to save the Earth. Mars will not become a survival colony for the rich. In fact, initially, the Mars Desert will only be available to the adventurous looking for adventure. Especially for those who are determined to die due to the colonization of Mars.

Musk compares trips to Mars with historical trips to Antarctica. Travelers should be aware that this is dangerous – it is unlikely to return to Earth. It’s a dangerous adventure – “Honestly, a lot of people will probably die in the beginning,” says Musk.

What are the dangers of the first Mars colonists? Well, the spaceship could crash. If you can survive the trip, you will have to come to terms with food, water and oxygen shortages. If that fails, you will have to die. Space radiation will probably force the first colonists to form in caves. You need to look for ways to start growing food. If it fails, the colony will not survive. 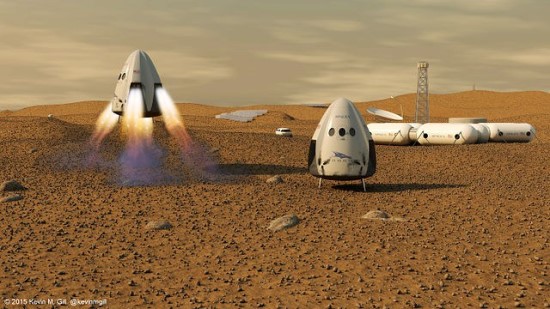 Of course, once the colony is established and the journey to Mars is over, security will improve. Maybe then the rich will really want to go up to the Red Planet. But life there will certainly not be luxurious. The socio-economic situation will mean nothing there, as resources will be limited for a long time and all the inhabitants of the colony will have to contribute to survival.

So, at least initially, Mars will be for the adventurers who know the dangers of this course and are determined to die for the conquest of the Red Planet.

In his speech, Musk mentioned Ernest Shackleton, an Antarctic explorer who was not from a wealthy family and was still leading three British expeditions to Antarctica in the early 20th century. Sackleton died of a heart attack at the age of 47. Constant fatigue and ignoring health problems are believed to have contributed to this.